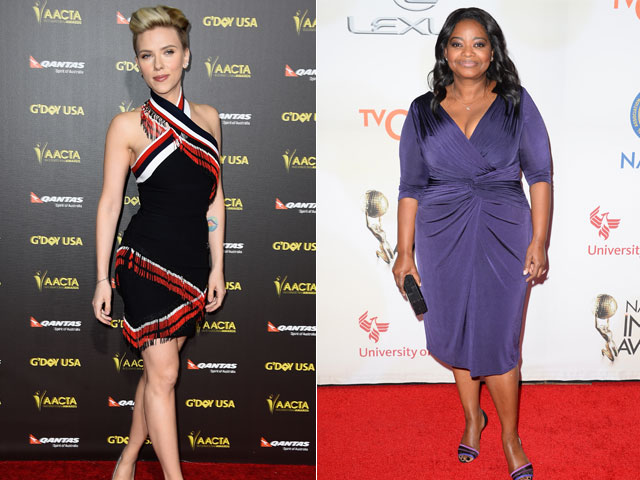 Scarlett Johansson, Zoe Saldana, Octavia Spencer and Josh Hutcherson are the next batch of celebrities who have been roped in to present at the Oscars this year. (Also Read: Anna Kendrick to Perform)

The ceremony, hosted by Neil Patrick Harris, will take place on February 22.

Josh Hutcherson is best known for his work in the three Hunger Games movies while Scarlett Johansson's credits include films like Lost in Translation, Match Point, Her and Lucy.

Promoted
Listen to the latest songs, only on JioSaavn.com
Saldana has appeared in Avatar, Star Trek Into Darkness and Guardians of the Galaxy.

Octavia Spencer won an Oscar for her supporting role in the 2011 film The Help. Her other film credits include Fruitvale Station and Snowpiercer.