"When he saw the film, he enjoyed it, laughed," said Danish Sait 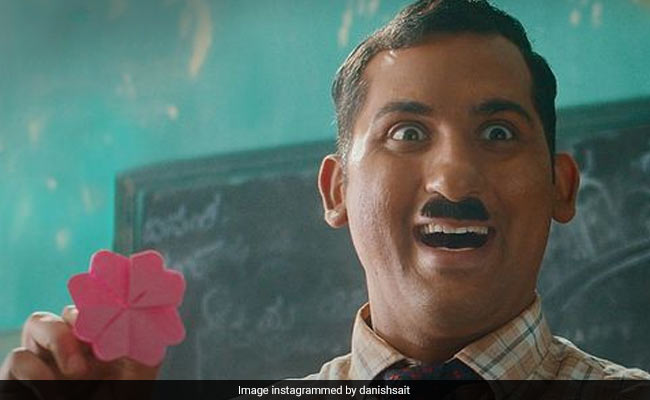 Actor-comedian Danish Sait, who awaits the release of his film One Cut Two Cut, spoke about working with late actor Puneeth Rajkumar, who backed the project. Danish Sait said that the late Kannada superstar enjoyed watching the project and even gave a piece of advice to the team, reported news agency PTI. "Mr Puneeth was extremely cognizant of the fact that there are two kinds of cinema, one that needs the big stars to draw in the crowds and then these boutique high-concept, which are small and tiny. And a platform like Amazon Prime Video can help reach out to people from across the world," the comedian told PTI.

Speaking of the advice Puneeth Rajkumar gave as the producer of One Cut Two Cut, Danish Sait told PTI, "His advice to us was 'Alright, this is done. Now move on to the next film', which we are writing. We are hoping that we have PRK Productions show the same faith that they have shown in me and the team."

Recalling Puneeth Rajkumar's reaction to the film, Danish Sait added, "When he saw the film, he enjoyed it, laughed. He was very appreciative of the crew and the team and whatever we had done."

Danish Sait added that Puneeth Rajkumar was like "family" to him. He added, "I wouldn't mind going there a hundred more times to get my scripts produced to life. When you're an outsider, he was basically the one insider who said 'welcome'. He was family."

One Cut Two Cut has been directed by Vamsidhar Bhogaraju and co-produced by Puneeth Rajkumar's wife Ashwini Puneeth Rajkumar and Gurudatha Talwar under the PRK Productions banner.

One Cut Two Cut was one of the last production projects that was backed by the actor-producer, who died at the age of 46 in October last year.