Once Again: Emraan Hashmi to Work With Ajay Devgn in Baadshaho 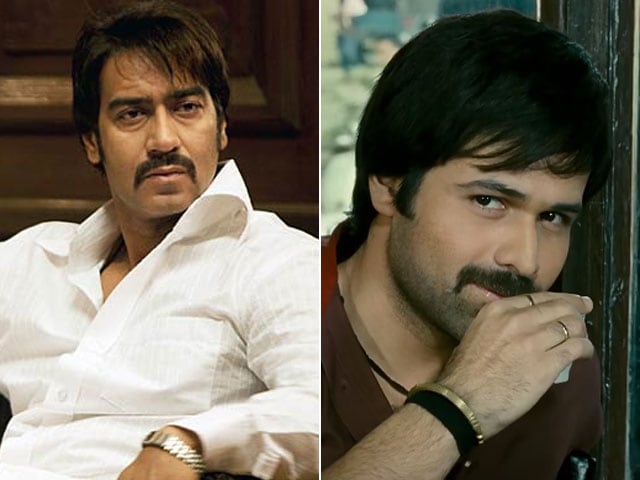 Stills of Ajay Devgn and Emraan Hashmi from Once Upon A Time In Mumbaai.

Apart from Ajay and Emraan, the film will also feature Ileana D'Cruz, Esha Gupta and Vidyut Jammwal in pivotal roles.

Co-produced by Milan and Bhushan Kumar and written by Rajat Aroraa, Baadshaho is a thriller set in the Emergency era of the 70s.

"This is a historical fiction film. We have used some facts and there is lot of stuff that was unusual and exciting. It (Emergency as subject) is a great backdrop for action and thrills. We have done extensive research on the subject," Milan told PTI.

"It's a historical fiction film. All characters are grey," said Milan. Ajay and Emraan co-starred in Milan's 2010 film Once Upon A Time In Mumbai. In Baadshaho, they will sport a different look.

"Their (Ajay and Emraan) look will be completely different. It will be rustic. The look will be timeless," Milan said.

Milan Luthria will collaborate with a foreign action director for Baadshaho. The music includes Rajasthani folk with a funky twist, composed by Ankit Tiwari.

The film is all set to go on floors this August with a 15-day schedule in Mumbai, followed by a two month schedule in Rajasthan.