On Shared Birthday, Twinkle Tweets Old Pic of Herself With Dad Rajesh Khanna 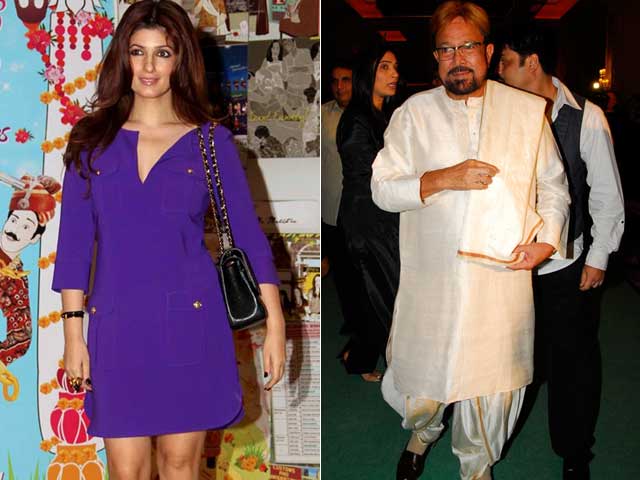 New Delhi: Twinkle Khanna, 41 on Tuesday, celebrated the birthday she shares with her late father by tweeting an old black and white photo of them together. Her father, Rajesh Khanna, would have been 73 this year.

No words needed for this:

Twinkle is Mr Khanna's elder daughter with actress Dimple Kapadia, whom he married in 1973. They later separated but never divorced.