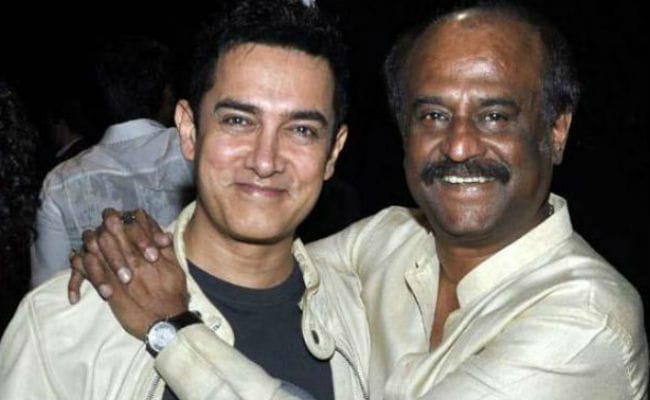 New Delhi: Rajinikanth's Kaala has gripped the nation and Aamir Khan is no exception. The 53-year-old actor sent his best wishes to Rajinikanth on Kaala day, saying: "Have always been a huge Rajni fan, can't wait to watch Kaala." He also tweeted the link of the trailer of Kaala along with the message. Yes, we know that Aamir Khan is a fan of Rajinikanth after all he wanted Thalaiva, as Rajinikanth is fondly called, to dub for the Tamil and Telugu versions of his 2016 hit Dangal. Rajinikanth had declined the offer saying a popular voice won't fit the bill. Aamir Khan and Rajinikanth co-starred in 1995 film Aatank Hi Aatank, which was inspired by Hollywood classic The Godfather.

Have always been a huge Rajni fan, can't wait to watch Kaala.https://t.co/JgxBA8UcTa

Meanwhile, Kaala released amidst major fanfare across the world. Jubilant fans celebrated the film's release by setting off fireworks, dance processions and of course watching the early shows (starting as soon as 4 am). The scenes of celebration are not just from Chennai but also in Mumbai, where outside one theatre, a fan put on Rajinikanth's Kaala outfit to enthrall the waiting audience.

Promoted
Listen to the latest songs, only on JioSaavn.com
Here are photos of fans celebrating the release of Kaala outside a theatre in Mumbai. 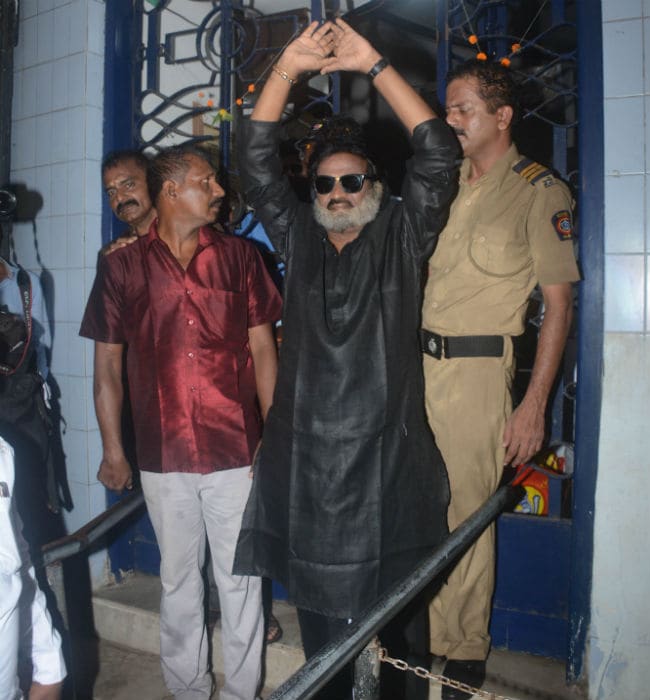 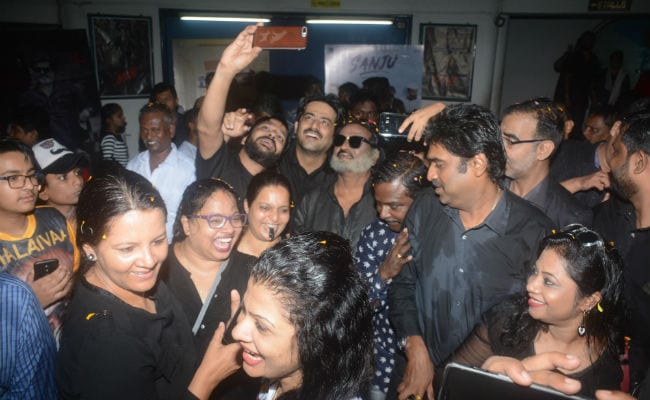 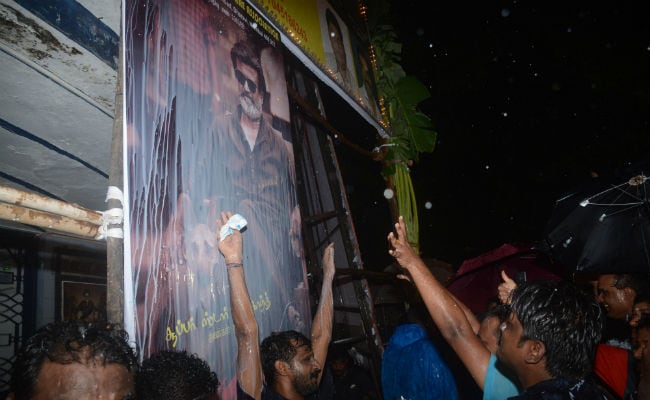 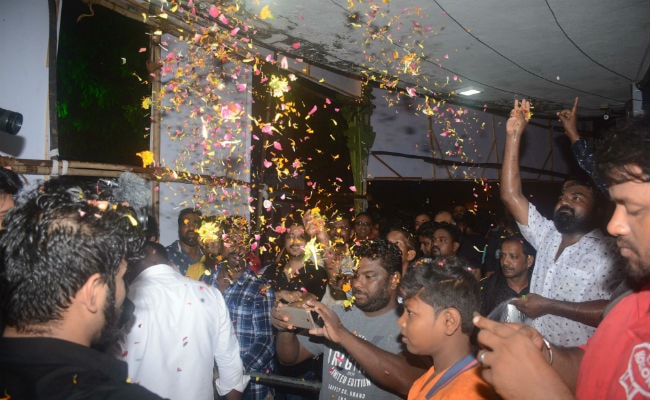 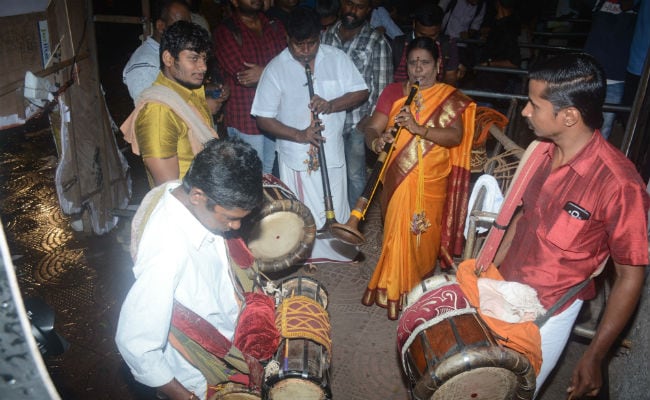 Kaala, directed by Pa Ranjith, is set against the backdrop of Mumbai's Dharavi. Rajinikanth filmed the initial portions of Kaala in the Maximum City and later Dharavi was recreated in Chennai. In Kaala, Rajinikanth plays the 'King of Dharavi,' a messiah of the oppressed, who engages in a battle with deadly politicians to safeguard the interest of his people.