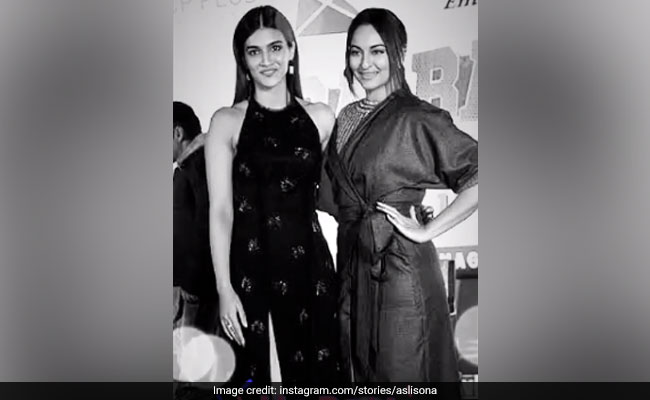 As Kriti Sanon turned 29 on Saturday, Bollywood celebrities wished her on her special day. Sonakshi Sinha, who hasn't worked with the actress as of now, posted a lovely grey scale picture with the birthday girl on her Instagram story. Another adorable birthday wish came from Ayushmann Khurrana, who was Kriti's co-star in the 2017 film Bareilly Ki Barfi. In his post, Ayushmann referred to Kriti as "Pretty Sanon" and wrote: "Happy Birthday pretty Sanon! Good luck for your film Arjun Patiala and everything you do." 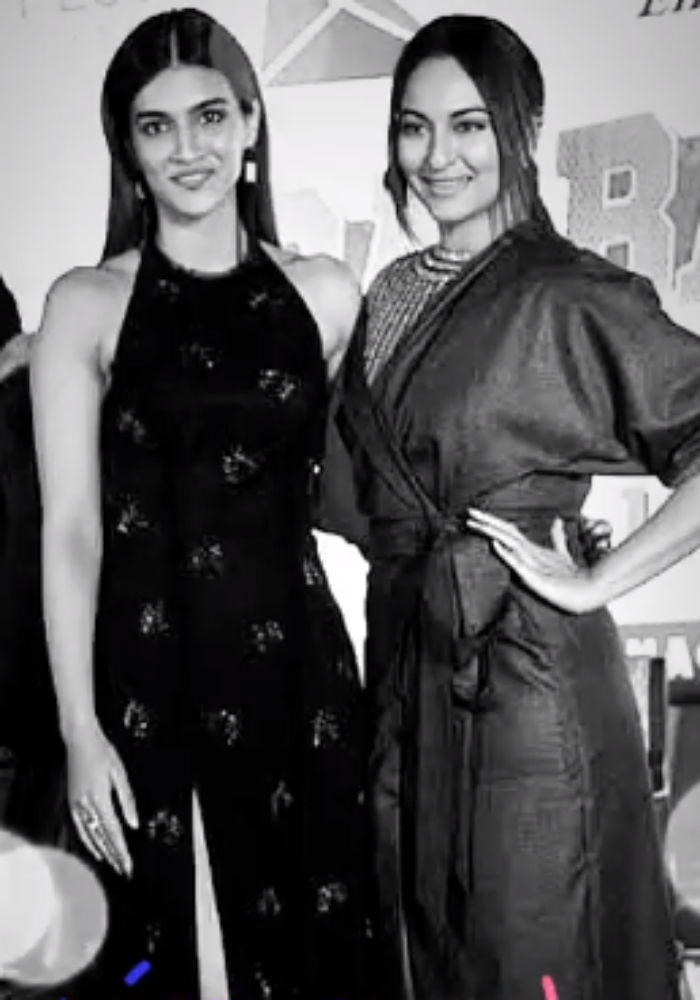 Varun Sharma, who co-starred with Kriti in the recently-released film Arjun Patiala, wrote an extensive note for Kriti, which read, "Happy Birthday to the most adorable, amazing, talented, hardworking, caring and cutest bro in the whole wide world. Have the most amazing year! Be the way you are always. Love you loads. See you in 2 days and then we have to celebrate."

Happppyyyy Birthday To Most Adorable..Amazing..Talented.. Hardworking..Caring..Cutest Brooiiooo @kritisanon In the whole wide world!! Have the Most Most Amazing Year!! Be the way you are always!! Love you loadsss!! See you in 2 Days and then we have to Celebrate!!

Here are some more birthday wishes posted by Bollywood stars: 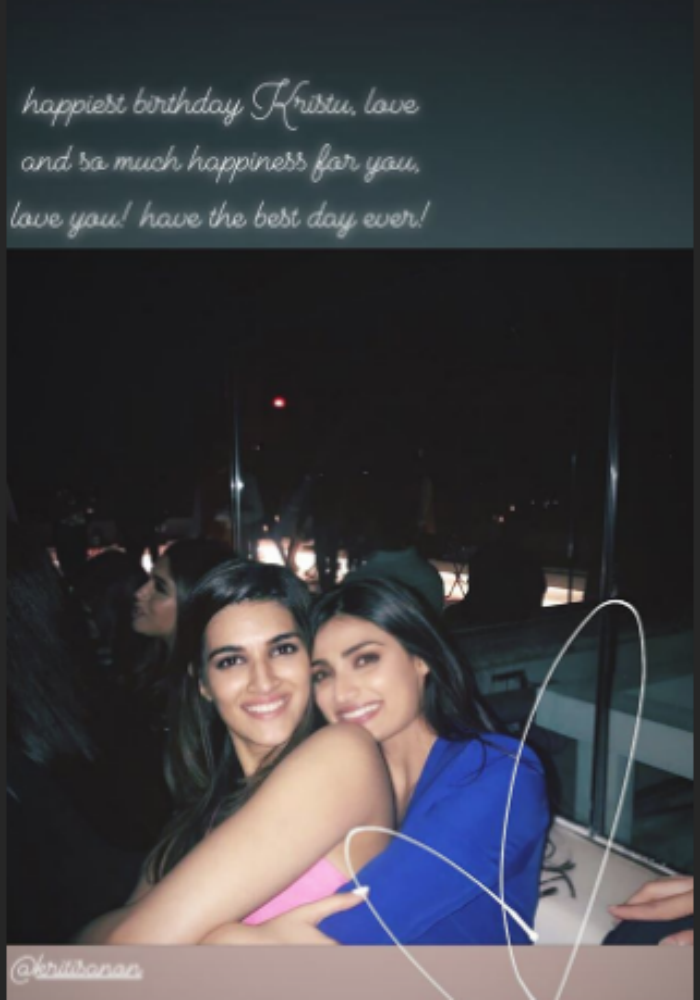 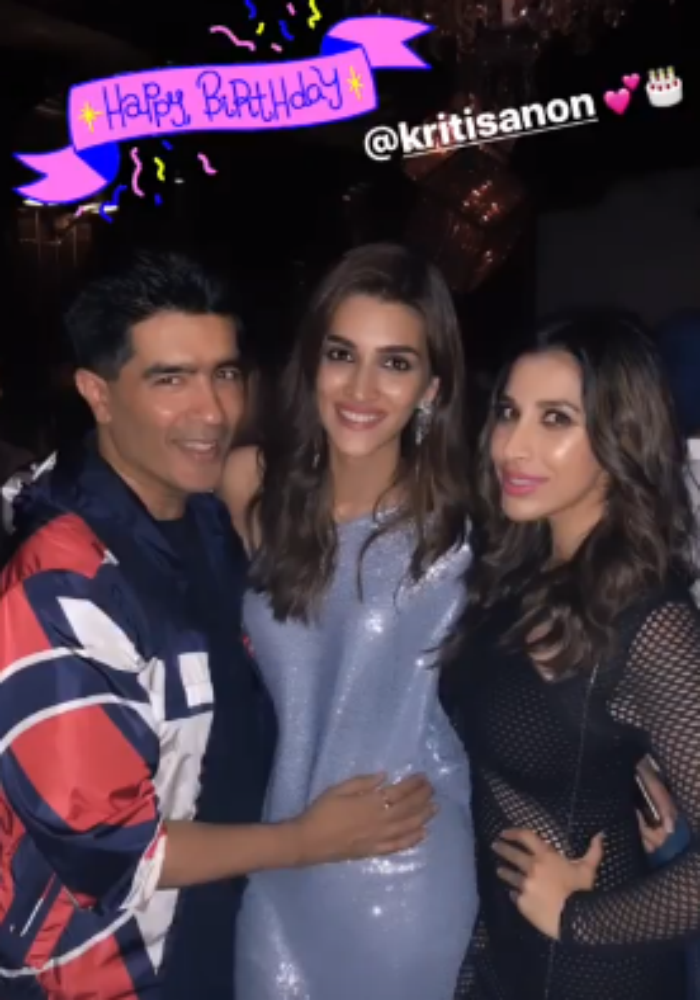 On the work front, Kriti Sanon as last seen in Arjun Patiala, which opened in theaters on Friday. Kriti's line-up of films includes the comedy film Housefull 4, opposite Akshay Kumar and the Ashutosh Gowariker-directed period drama Panipat, which also stars Arjun Kapoor.

Kriti Sanon made her Bollywood debut with the 2014 film Heropanti, co-starring Tiger Shroff. Kriti is best-known for her performances in films such as Bareilly Ki Barfi, Luka Chuppi, Raabta and Dilwale among others.