On Calls To Boycott Bollywood, Rakul Preet Singh Explains It's Not Just Actors Who Suffer

"The industry suffers, the number of films being made suffer," said Rakul Preet Singh 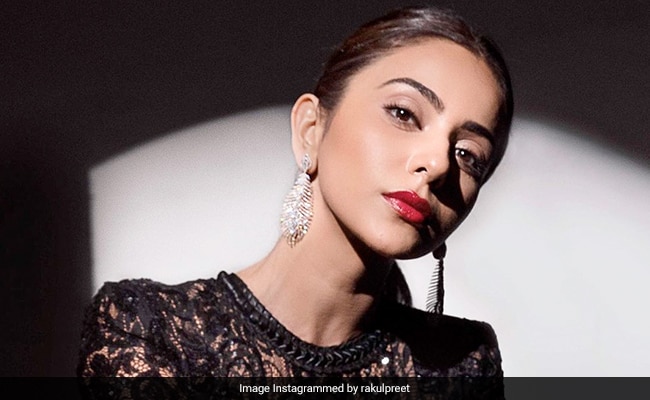 Rakul Preet Singh, who has two more film releases lined-up this year - Thank God and Doctor G, spoke about the rise of boycott trend with respect to Bollywood films and told The Indian Express: "You should boycott something that affects a certain section of society, but don't pre-empt and start that conversation because it affects the entire chain of filmmaking, not just the actors." She added, "The industry suffers, the number of films being made suffers. So it's a chain that is followed. Employment goes down."

Rakul Preet Singh was last seen in Cuttputlli, co-starring Akshay Kumar. She also starred in Ajay Devgn's Runway 34, this year, in which she worked with Amitabh Bachchan and Ajay Devgn. On the work front, she will next be seen in Doctor G, co-starring Ayushmann Khurrana. Other than that, she will be seen in Thank God with Ajay Devgn and and Sidharth Malhotra. She will also star in a film titled Chhatriwali.

Rakul Preet Singh, a former model, made her Bollywood debut with Divya Khosla Kumar's Yaariyan in 2014. She has starred in films like Aiyaari, De De Pyaar De, Marjaavaan, to name a few.