On Akshay Kumar's Birthday, a New Singh Is Bliing Song 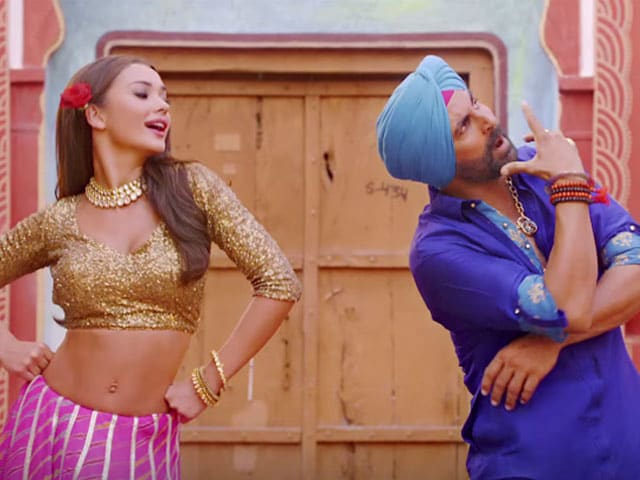 A still from the song.

New Delhi: Akshay Kumar gave himself a birthday present on September 9 with a new song from his upcoming movie Singh Is Bliing.

Amy, whom Akshay wants to make his Punjabi bahu, looks nothing like one even though she acts coy in a sari amidst the charpais and fields.

Composed by musician duo Sajid-Wajid, the song has been sung by Shaan, Ritu Pathak and Wajid Ali himself.