Remembering the icon that was Bappi Lahiri 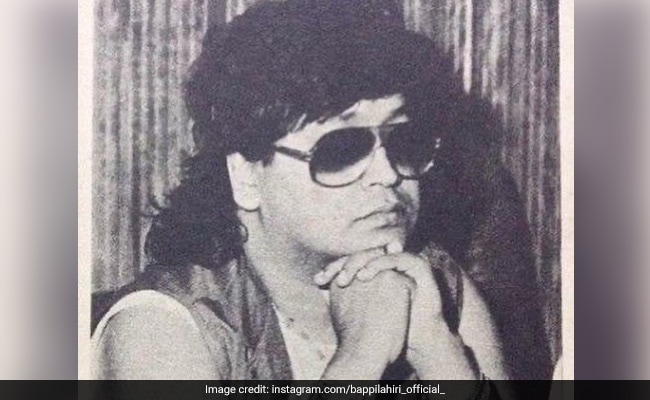 Veteran singer-composer Bappi Lahiri died at age of 69 in a Mumbai hospital last night. The singer had been in hospital for a month, where he was being treated for multiple health issues, news agency PTI reported. "Bappi Lahiri had been admitted to the hospital for a month and was discharged on Monday. But his health deteriorated on Tuesday and his family called for a doctor to visit their home. He was brought to the hospital. He had multiple health issues. He died due to OSA (obstructive sleep apnea) shortly before midnight," Dr Deepak Namjoshi, director of CritiCare hospital, told PTI.

Just two days before his death, the singer-composer had shared a throwback picture from his photo archives. He shared a throwback of himself, dressed in his signature style - with sunglasses and a gold chain and he wrote: "Old is always gold."

Bappi Lahiri's music enchanted the audiences, especially in 80s and the 90s with his Disco tracks. Among his most popular ones, were tracks from the films Disco Dancer, Dance Dance and Namak Halaal. He composed and sang musical gems like Koi Yaha Naache Naache from Disco Dancer and Pyar Bina Chain Kaha from Saheb, to name a few. Besides his music, Bappi Lahiri was known for his signature style of wearing gold chains and sunglasses.

Bappi Lahiri is best-known for delivering popular songs in several films of the late 1970s-80s like Chalte Chalte, Disco Dancer, and Sharaabi, to name a few. His last Bollywood song was titled Bhankas was for the 2020 film Baaghi 3, starring Tiger Shroff and Shraddha Kapoor. The veteran singer also made an appearance during an episode of the last season of the TV reality show Bigg Boss 15, where he arrived as a guest.