October Box Office Collection Day 4: October, which put up a great performance over the weekend, has slowed down as it entered the week 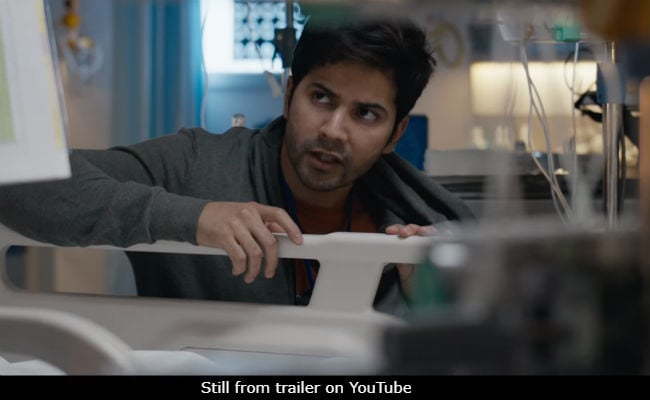 New Delhi: Varun Dhawan and Banita Sandhu's October has collected almost 23 crores in four days at the box office, reported trade analyst Taran Adarsh. October, which put up a great performance over the weekend, has slowed down as it entered the week, garnering only Rs 2.70 crores on Monday, which is half of what the film made on opening day. October had a slow start on Friday but made over Rs 7 crores on each of the days over the weekend. But according to Mr Adarsh's prediction, October needed to solidify its position at the box office throughout the week as well. Here's what he tweeted today.

On Monday, Mr Adarsh said that October's fate will be decided by how well the movie performs during the week. Here's what he wrote on Instagram: "October witnessed ample growth on Sat and Sun, after a slow start on Fri morning/noon. While the trending is healthy, it's all about maintaining the pace on weekdays now... Fri 5.04 cr, Sat 7.47 cr, Sun 7.74 cr. Total: Rs 20.25 crore."

Promoted
Listen to the latest songs, only on JioSaavn.com
Varun Dhawan's October opened to brilliant reviews but "word of mouth was extremely mixed," as per Taran Adarsh. In his review for NDTV, Saibal Chatterjee said both Banita Sandhu and Varun Dhawan delivered brilliant performances. "This is the performance of Dhawan's life because there is no obvious 'performance' in this author-backed act," Mr Chatterjee wrote about Varun and about Banita he said: "Debutante Banita Sandhu is outstanding in the role."