Noor: Sonakshi Sinha is Funny, Silly, Intense, Serious All At Once, Says Director 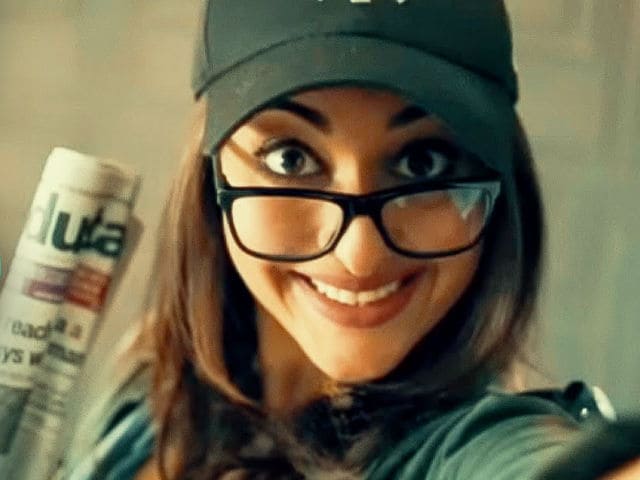 New Delhi: Sonakshi Sinha is all set for her upcoming film Noor and director Sunhil Sippy says that the 30-year-old actress has a "tremendous range," reports news agency IANS. "I like the fact that Sonakshi Sinha has tremendous range. She is funny, quirky, and silly but she is also very intense and serious. In Noor, I got the opportunity to explore every part of her as an actor," Mr Sippy told IANS. Noor is an adaptation of Pakistani author Saba Imtiaz novel Karachi, You're Killing Me!, which is about the misadventures of a journalist as she navigates her way through in Karachi. In the film, the protagonist, Noor is based out of Mumbai.

Talking about the film, Mr Sippy added: "Noor is a women centric film and it is really about 'Noor' and her coming of age but every character in the film is three dimensional. So the behaviour of every opposing character will be revealing things about main lead. Noor is in constant conflict and other characters are balancing, so she is not overshadowing anybody in the film. Noor is defined by the world she exists in. She is defined by interaction with others, so all the characters had to be equally rich as her."

Mr Sippy shared a trivia about the film - "All the department heads in Noor are women," he told IANS. "Be it cinematography, art, co-producer, screenplay, dialogue, line producer, all women. It is beautiful sign of our times. There can never be enough said or done for women. The amount of oppression, conflicts and difficulties women has faced over decades and centuries is huge. If everything goes in favour of women, for god knows how many years, it is still fine," he added.

Promoted
Listen to the latest songs, only on JioSaavn.com
Noor also stars Kanan Gill, Shibani Dandekar and Purab Kohli and is releasing on April 21.