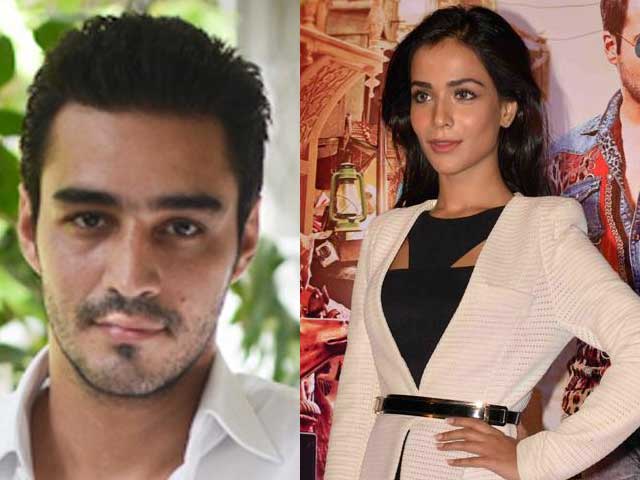 Directed by Asad-ul-Haq, the romantic-comedy which starts production later this month, is expected to release in late 2015.

Promoted
Listen to the latest songs, only on JioSaavn.com
"Dekh Magar Pyaar Say is based in Lahore, the cultural capital of Pakistan, and will be featuring a spanking brand new outlook on the traditional romantic movie, one that is filled with twists, turns, surprises and everything in between, all the while debunking established cliches associated with the romance genre," Asad-ul-Haq said in a statement.

Touted as a "family entertainer", the film will be extensively shot in Lahore and "will showcase the beautiful loving culture and history of the city in a slick and modern production design", said Ali Murtaza on behalf of motion-picture house Shiny Toy Guns.