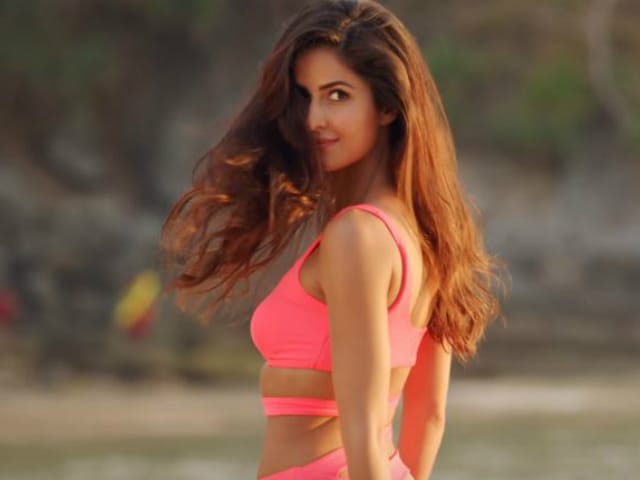 A still from Baar Baar Dekho.

New Delhi: Katrina Kaif's new film Baar Baar Dekho has been certified U/A by the Censor Board but not all of it passed muster. The Censor ordered a scene showing a bra and a reference to the pornographic cartoon character Savita Bhabhi edited out.

A report in Bollywood Hungama quoted a member of the Baar Baar Dekho team as saying, "Are we living in the Victorian era when women's innerwear was never spoken of in public? Years ago in 1995 there was a bra shot featuring Kajol and Shah Rukh Khan. And Baar Baar Dekho is directed by a woman. So the chances of lingerie being used to titillate the audience are nil."

The film, co-starring Sidharth Malhotra, is the latest to have been subjected to a hatchet job by the Censor. In June, the Board ordered 89 cuts to the drug drama Udta Punjab, including a demand to delete all references to the word 'Punjab.' Udta Punjab eventually released with all but once scene intact. Last year, Bond film SPECTRE was ordered to drop kissing scenes and alcohol references, leading to jokes about 'Sanskaari James Bond.'

Now, with its seeming horror of ladies' underwear, the Censor Board is being accused of being overly sanskaari again. On Twitter, it has been advised to not be a prude.

Promoted
Listen to the latest songs, only on JioSaavn.com
"BRAinless people," said one tweet.

If only censor board could say "bra mat dekho and pehno bhi mat" that would be actual relief to women! #Censorship#BaarBaarDekho

Anyways, Savita Bhabhi deserves a movie of her own.