Nithya Menon Will Not Feature in Premam Telugu Remake: Director 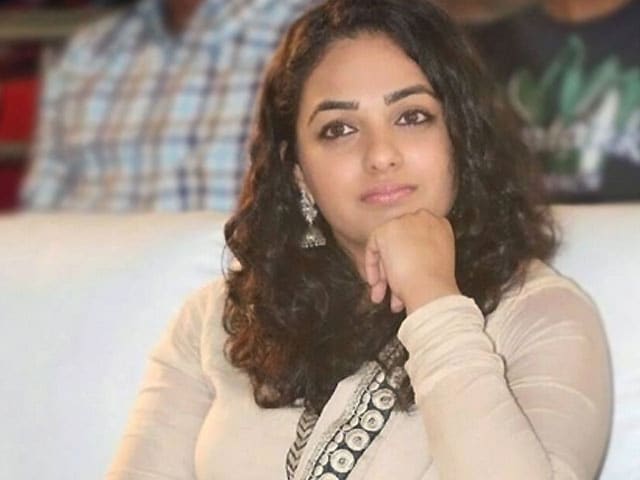 This image was posted on Facebook by Nithya Menon Actress.

Chennai: Director Chandoo Mondeti has rubbished rumours that Nithya Menon will feature in Telugu film Majnu, which is a remake of Malayalam blockbuster Premam.

"Not sure where these rumours come from. We haven't even approached Nithya for the role," Chandoo told IANS.

Premam has emerged as one of the biggest hits of the Malayalam film industry.

Produced by S Radha Krishna, Majnu is set to go on the floors soon.