Nicolas Cage as Desperate Father in Pay the Ghost Trailer 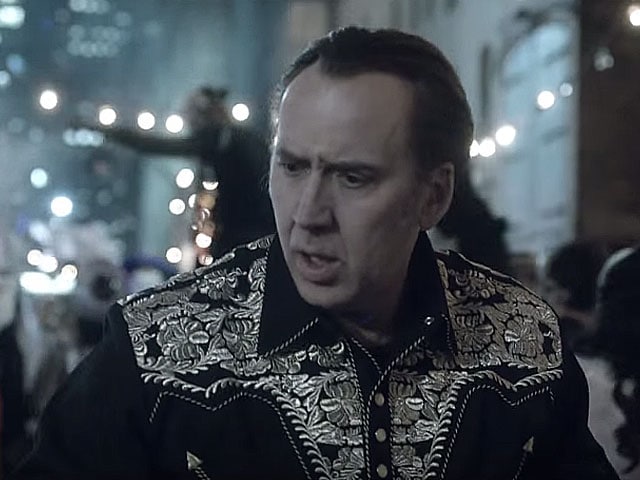 A still from Pay the Ghost.

Los Angeles: The first trailer of supernatural horror film Pay the Ghost has arrived. Actor Nicolas Cage stars as Mike Cole, a father who is desperate to save his loving ones following an unexpected tragedy, reported aceshowbiz.com .

In the trailer of the film, Mike has a great time with his son Charlie (Jack Fulton) at a Halloween parade in New York City before Charlie mysteriously disappears from his side.

Following the event, Mike is haunted by terrifying visions of his son and begins to sense his presence. It turns out that Charlie is abducted and taken away by evil forces to another realm and he is not the only child who disappears. (Also Read: Nicolas Cage on Indian Food, a Desi Face/Off and National Treasure 3)

The protagonist also reunites with his estranged wife Kristen and together they uncover a string of terrifying clues while searching for their son. They must save their son as soon as possible or he will be lost in the world of spirits forever.

"When your worst fear comes to life, will you go to save everything you love?" reads the tagline in the trailer.

Uli Edel directs the movie which will have a limited release in the US on September 15.