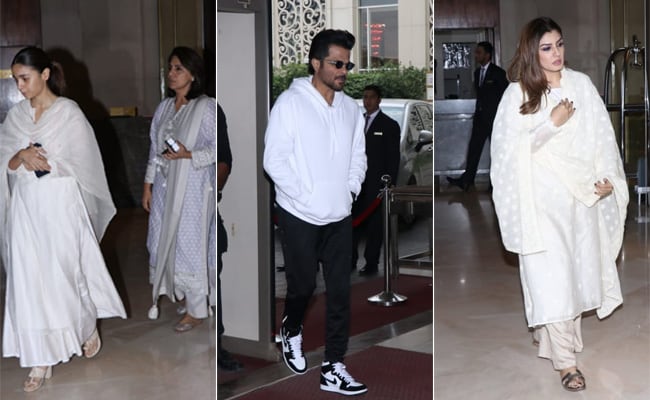 Here are pictures from the prayer meet: 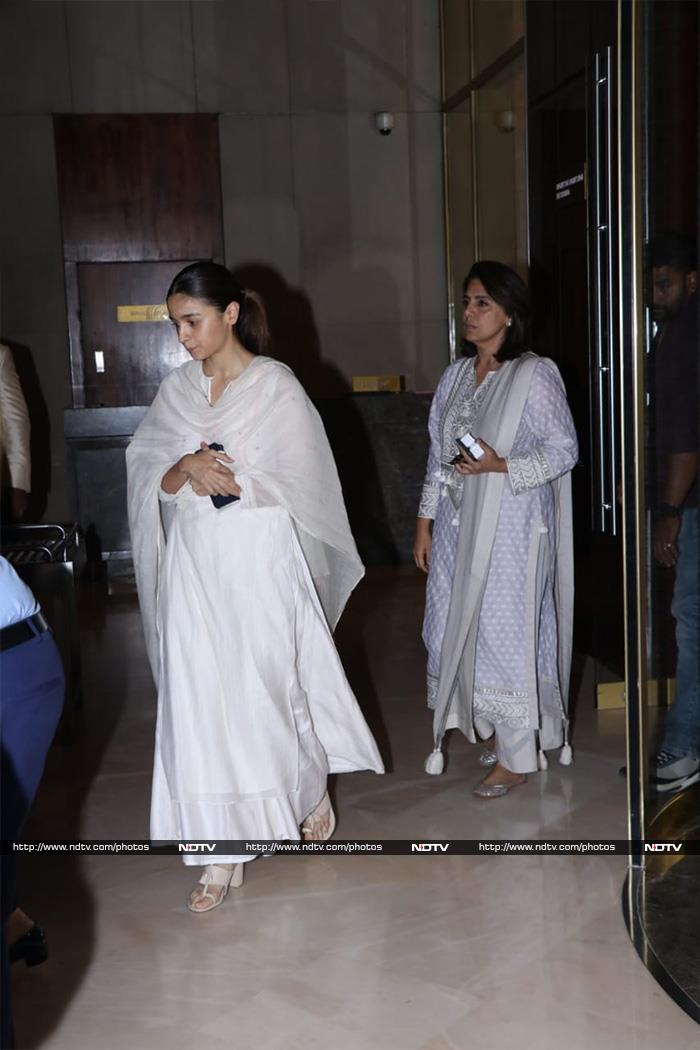 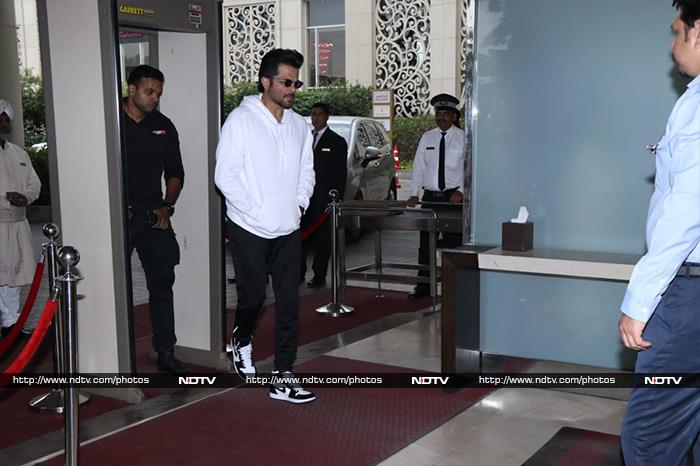 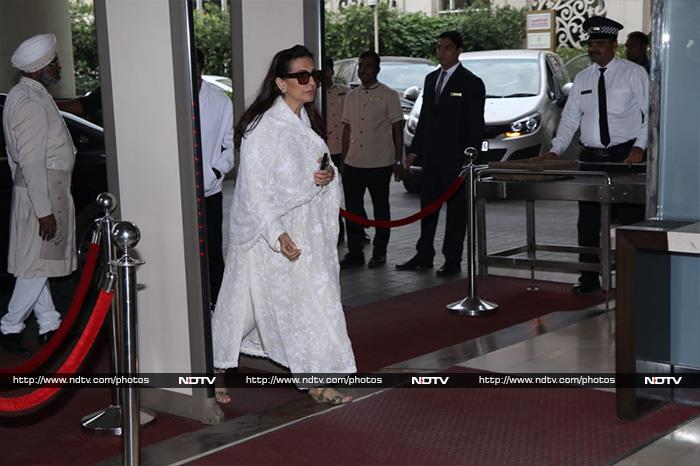 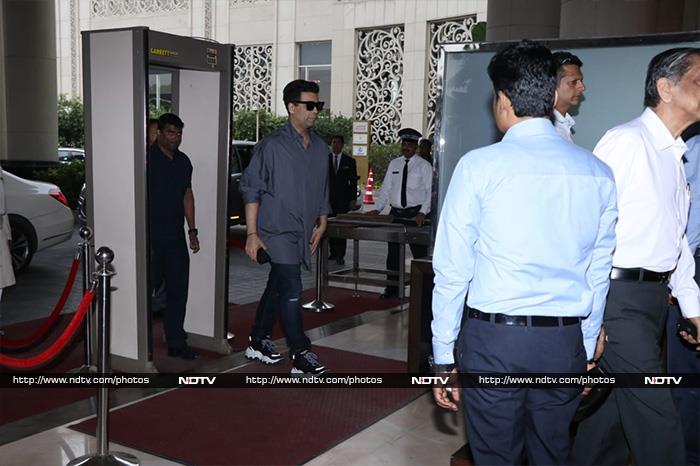 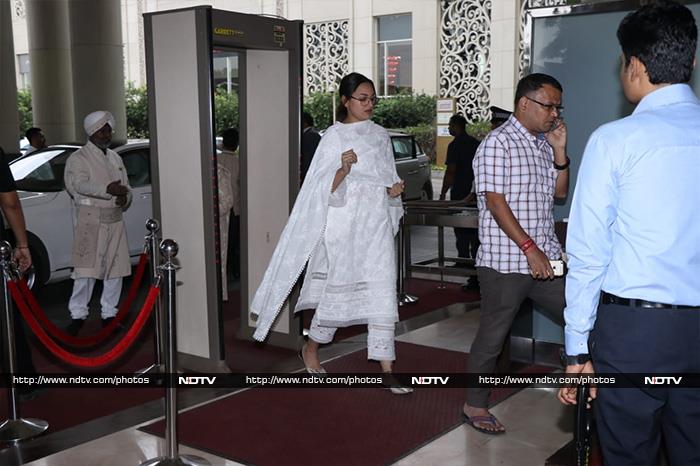 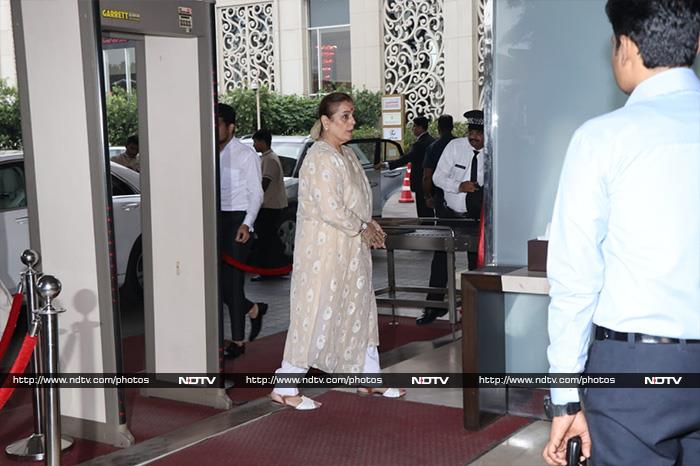 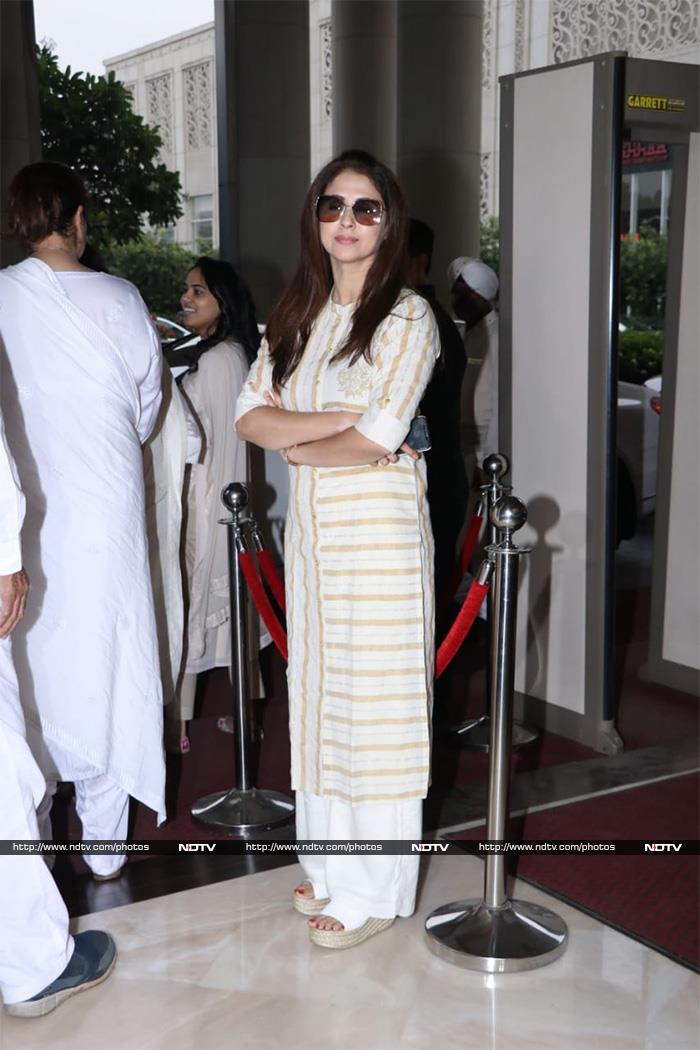 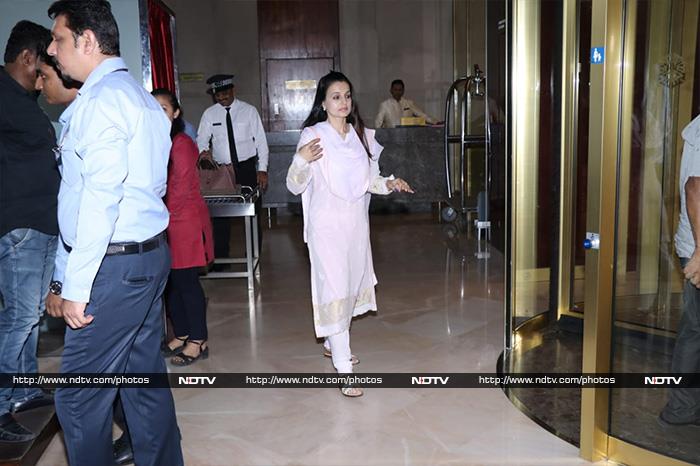 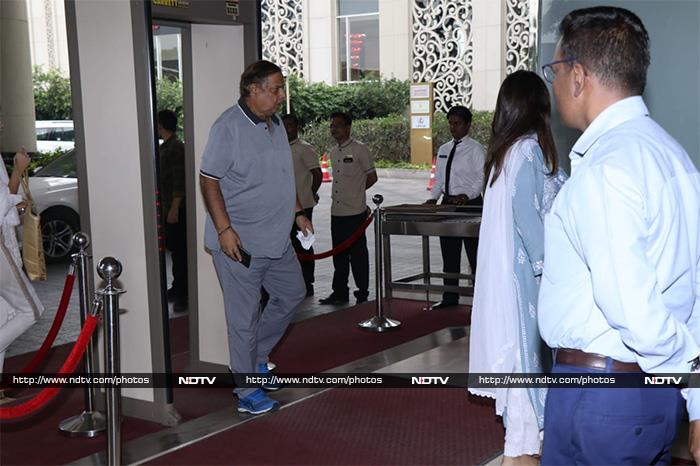 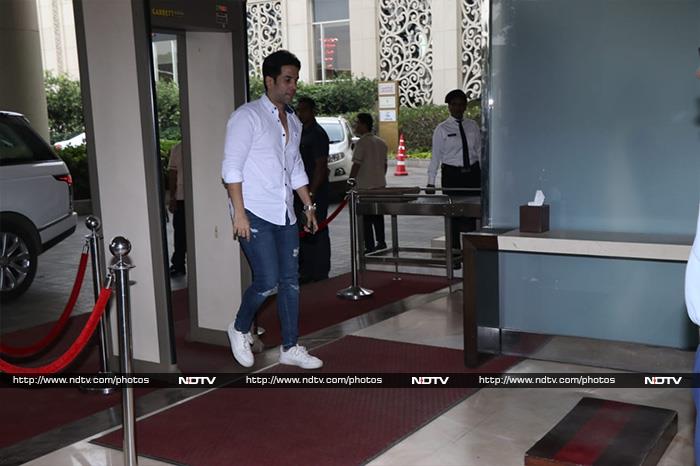 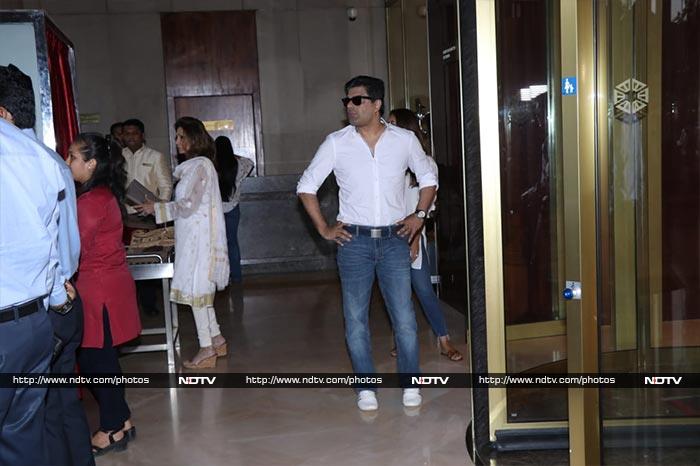 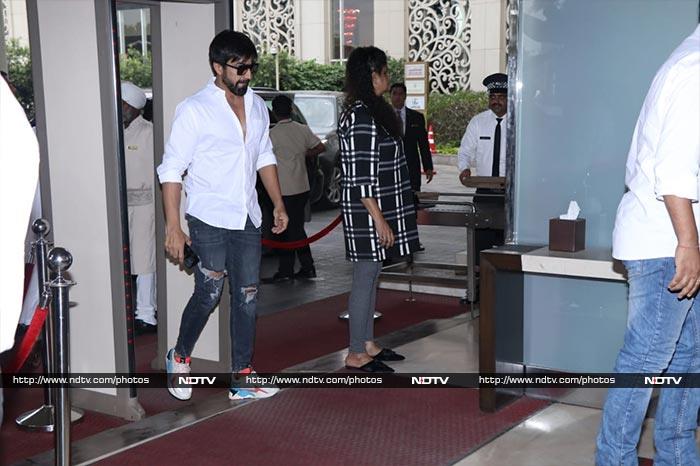 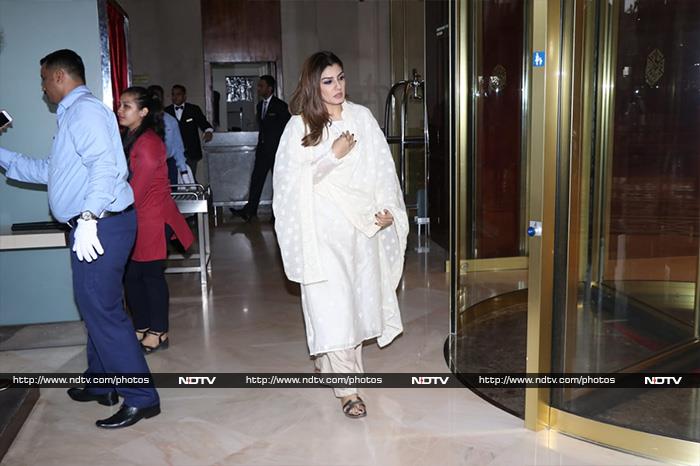 Kriti Sanon was pictured in the lobby, where other celebrities were also waiting. 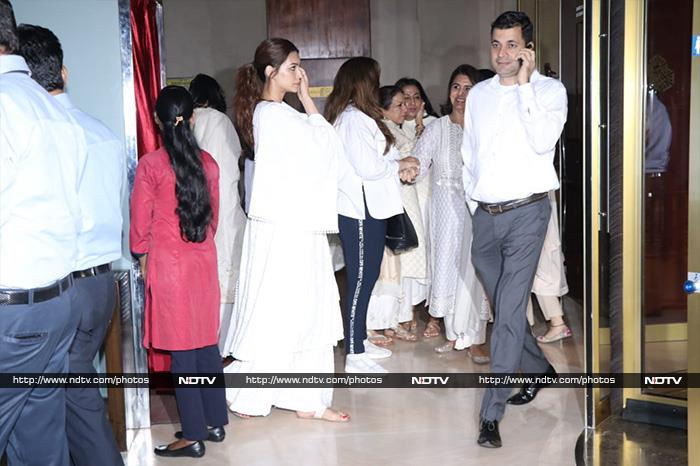 Manish Malhotra is one of the famous designers among the Bollywood stars. From Aishwarya Rai Bachchan, Priyanka Chopra, Deepika Padukone to Alia Bhatt and Malaika Arora, he has designed outfits for several celebrities.