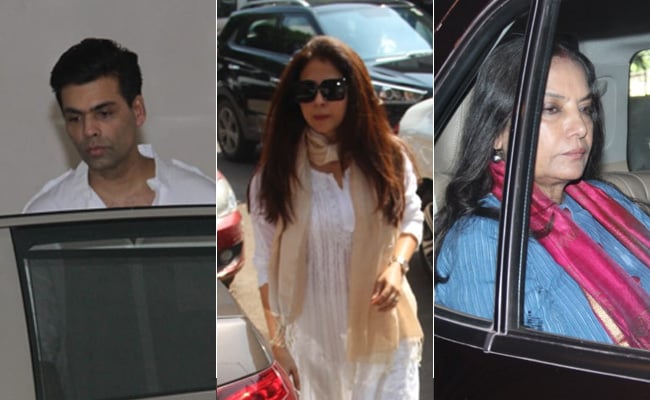 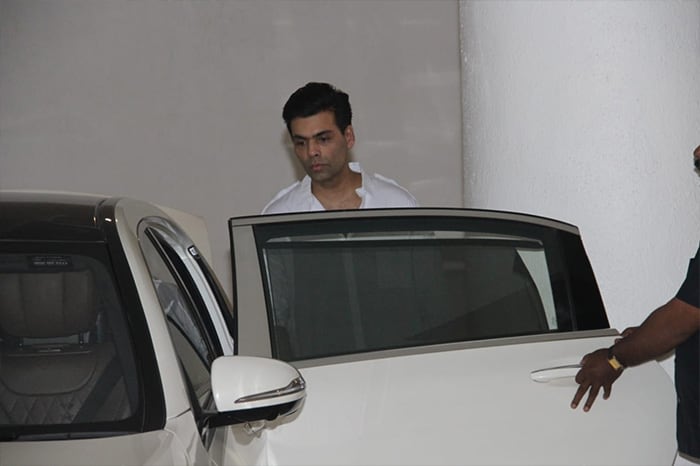 Karan Johar at the funeral. 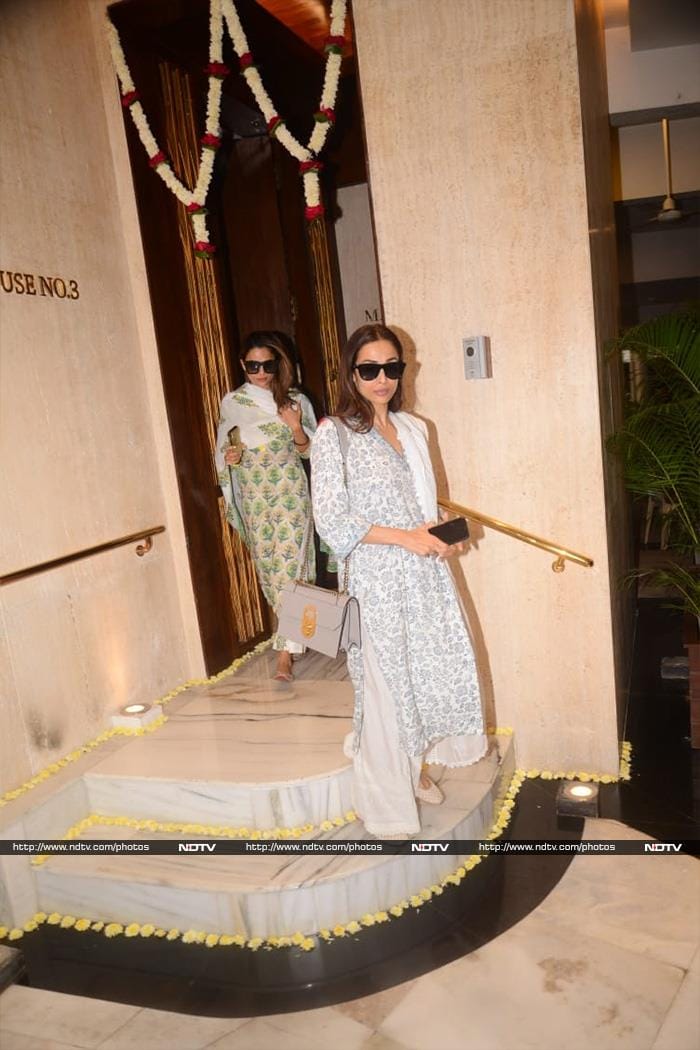 Malaika and Amrita Arora were spotted at Manish Malhotra's house. 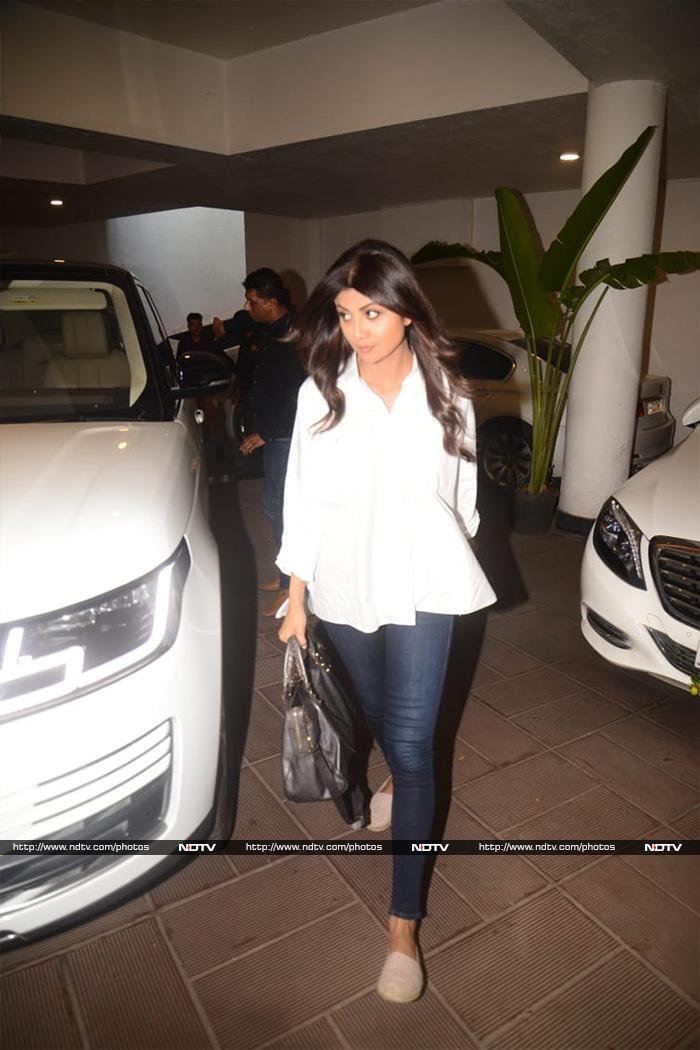 Shilpa Shetty was clicked arriving at the funeral. 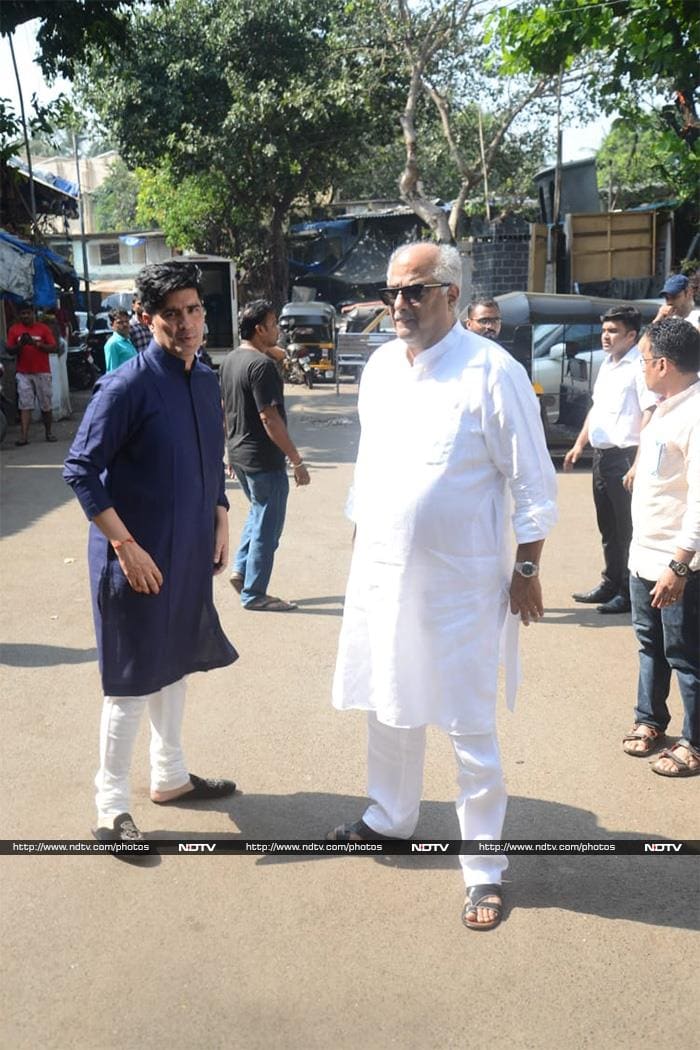 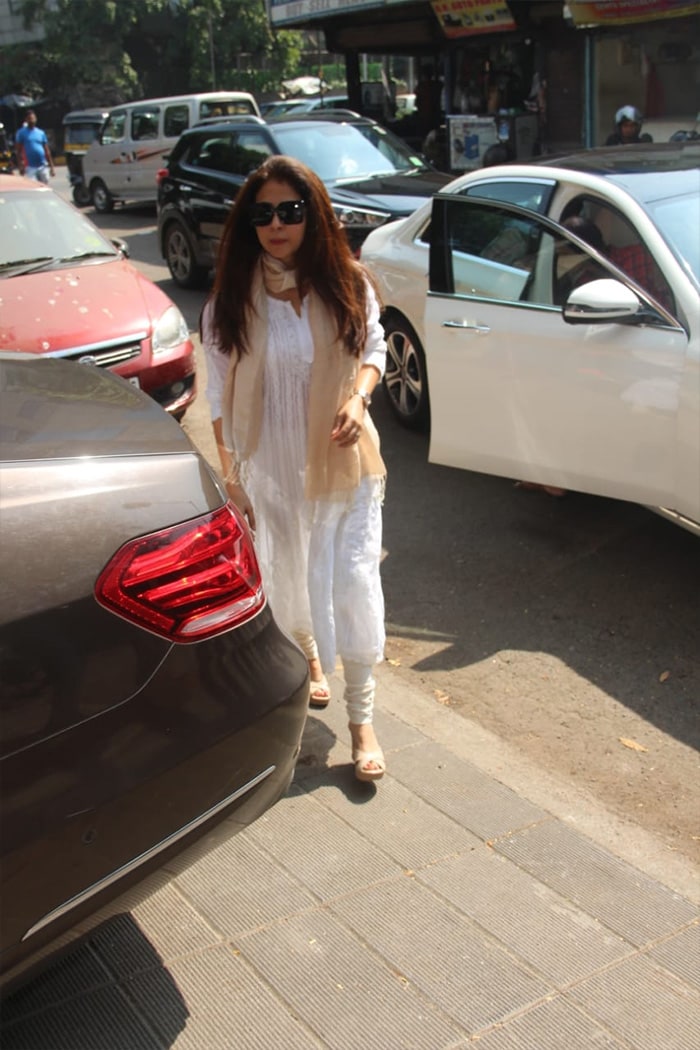 Urmila Matondkar arriving at the funeral. 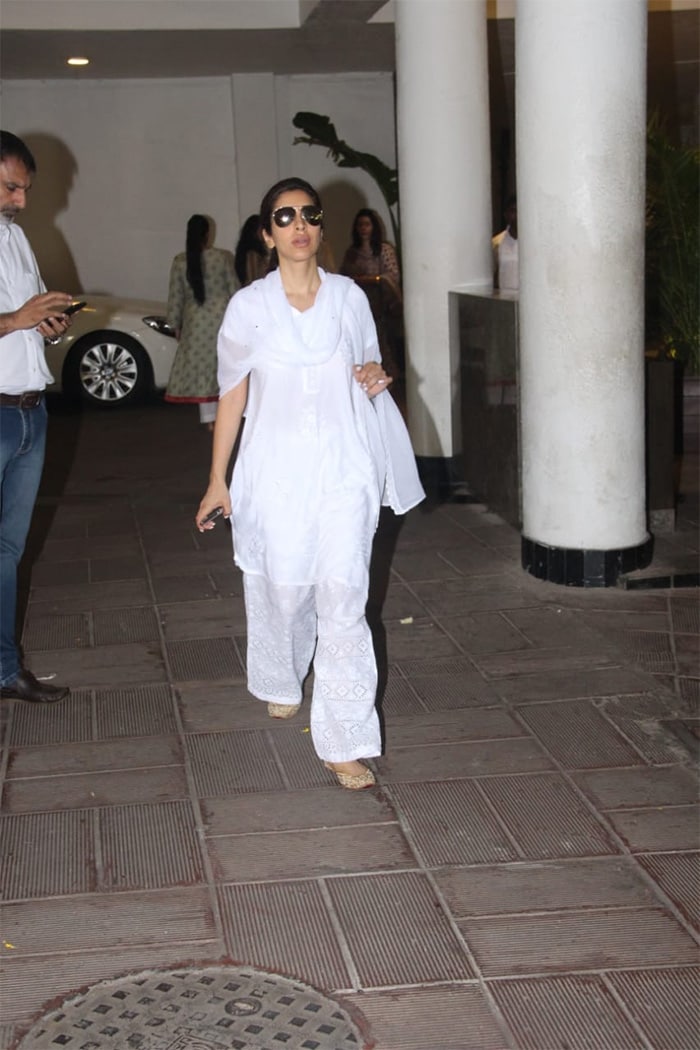 Sophie Choudry was also there.

Shabana Azmi was among the first ones to arrive at the Malhotra residence. Manish Malhotra and Shabana Azmi share great bonding. He shares seven years of association with Shabana Azmi's NGO Mijwan Welfare Society. His label designs outfits for fashion shows organised by the NGO, which was founded by Shabana's father, late Kaifi Azmi, and is now being headed by her and Namrata Goyal, daughter of business tycoon Naresh Goyal. 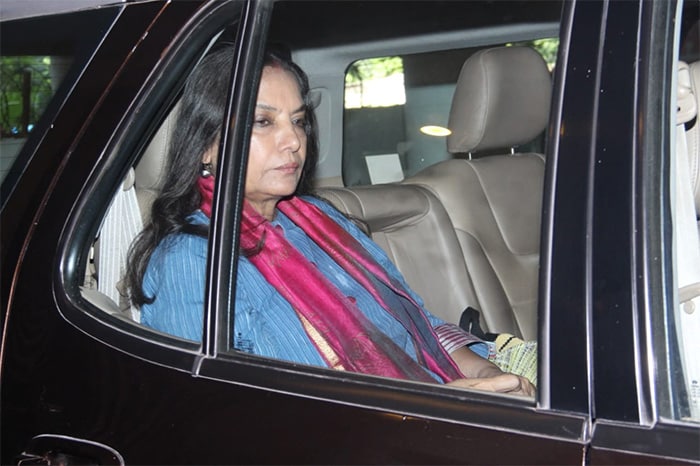