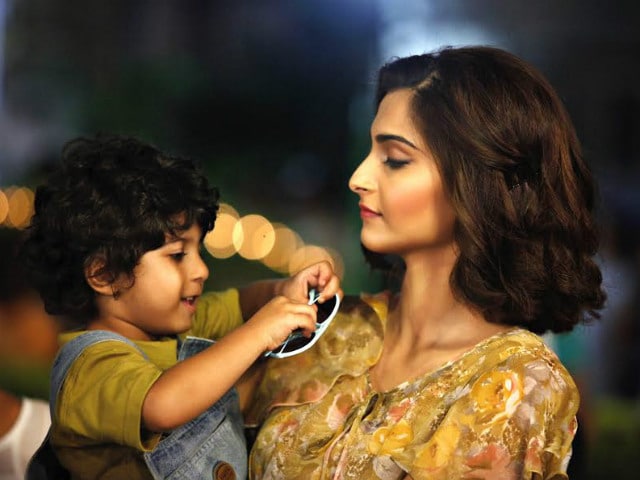 Mumbai: Amidst ban on Neerja in Pakistan, director Ram Madhvani is hoping that the neighbouring country "reconsiders" the film as the makers "are not showing any country in a bad light".

The film, which stars Sonam Kapoor, is based on the life of Neerja Bhanot, the air hostess who sacrificed her life while saving passengers on board hijacked flight Pan Am 73.

The film released in India on February 19, but it was banned in Pakistan for reportedly showing the country in a poor light.

"I hope they reconsider our film. Anybody who has seen the film would know we have not shown anything against anyone. Any country would have gone through this problem. We are not showing any country in a bad light," Mr Madhvani said.

"All countries are facing terrorism today. We are hoping they will reconsider this film," he added.

Despite the controversy, the film has done well in India, where it has collected more than 50 crores in just 10 days since its release.

"It is very overwhelming that people are liking this film. I feel the soul of the film is about the mother and daughter relationship," Mr Madhvani said. (Also Read: Neerja Teaches Youth There's Nothing to Fear, Says Aneesh Bhanot)