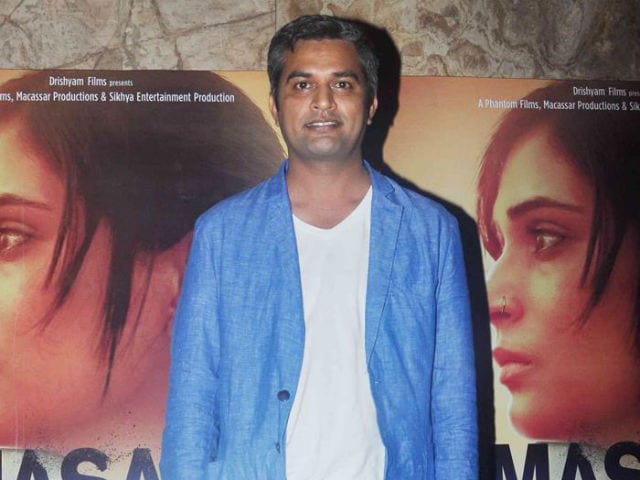 New Delhi: Filmmaker Neeraj Ghaywan, who received a National Film Award for his first film Masaan in New Delhi on May 3, said that he did not expect the award in his wildest dreams.

Neeraj attended the ceremony at Vigyan Bhawan to receive the award instituted by the government of India.

"It definitely feels very good because it is recognised by the government of India and the honourable President is giving the award. It feels genuinely good to be recognised at a national level," said Neeraj.

Neeraj also said that he never thought that he would win awards for his debut film.

"For the first film, winning two awards at Cannes and now this, I really had not expected this in my wildest dreams. So it feels surreal," added Neeraj.

"Awards are a recognition for my entire team and the film. Personally, I have immense amount of gratitude for these awards but I really don't take them seriously as I want to be very grounded," said Neeraj.

Neeraj Ghaywan has been named for the Indira Gandhi Award for Best Debut Film For a Director Award for Masaan.