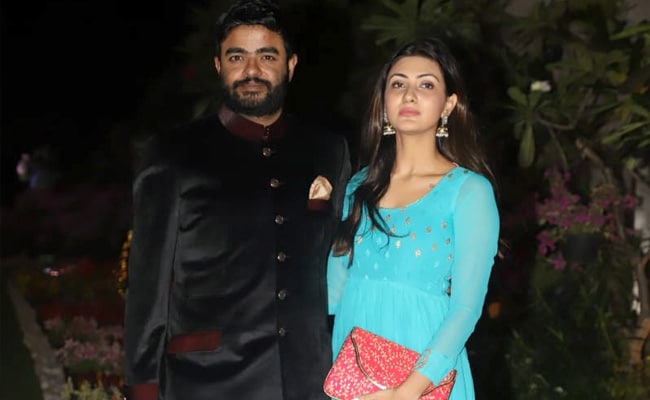 A recent appearance of Priyanka Chopra's brother Siddharth Chopra and South actress Neelam Upadhyaya together sparked rumours that the rumoured couple are engaged. But Neelam set the record straight with a single comment on a viral Instagram post. A photo of Siddharth and Neelam from a recently held red carpet event in was shared on Mumbai-based photographer Viral Bhayani's Instagram, describing the actress as Siddharth's "fiancee." She was also seen sporting a ring. This prompted fans to wonder in the comments section about when exactly the two got engaged. But speculation and rumours were put to rest when Neelam responded with a comment and wrote this with a smiley: "The ring is on my right hand. We're not engaged."

On Friday evening, Neelam Upadhyaya was Siddharth Chopra's plus one at Isha Ambani's Holi party and hung out with Priyanka Chopra and Nick Jonas. 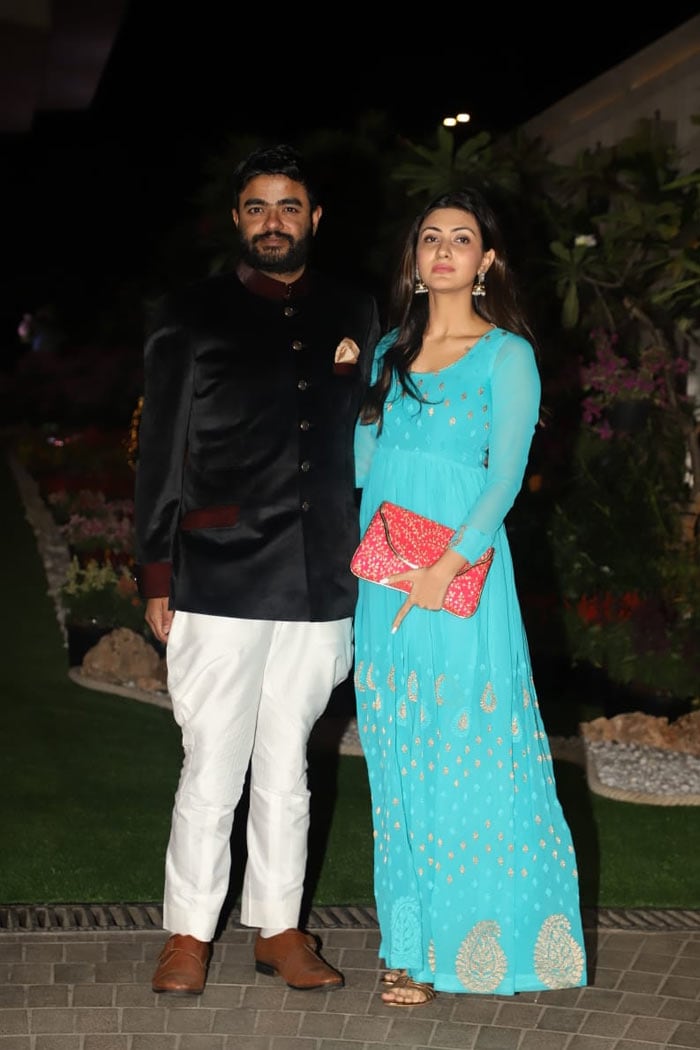 She featured in one of Priyanka Chopra's family photos from the Holi celebrations.

Holi came early for us this year.. so much fun celebrating it with friends & family back home.
Thank you Isha & Anand for such a fun time. Adore u! pic.twitter.com/nfICex1Kpn

Neelam Upadhyaya and Siddharth Chopra made their first ever public appearance together at the Ambanis' Ganesh Chaturthi celebrations in September last year. Soon after that, Priyanka was asked if Siddharth is indeed dating Neelam in an interview with Mumbai Mirror, when she said: "I don't speak about other people's life because it's not my business. You should ask him when you meet him next." 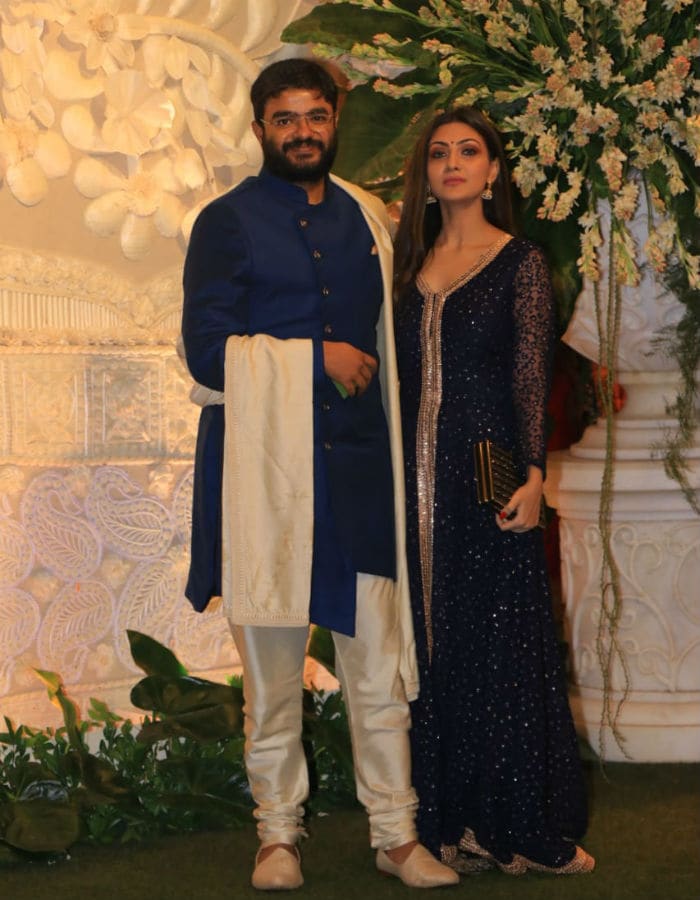 Siddharth Chopra was earlier engaged to Ishita Kumar and their roka ceremony was held in New Delhi in February last year, which was attended by Priyanka Chopra and her husband Nick Jonas. However, the wedding was "mutually" called off in June.