Surekha Sikri, who suffered a brain stroke last year, collected her award in a wheel chair and was honoured with a standing ovation 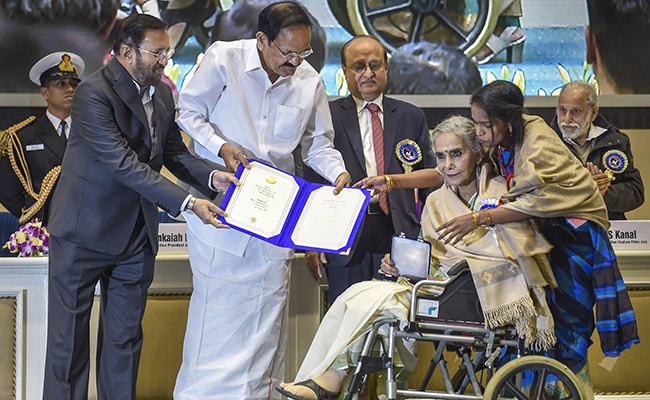 Badhaai ho, Surekha Sikri. The 74-year-old actress, who once told news agency IANS that she doesn't have the word "retirement" in her dictionary, received the Best Supporting Actress National Award for her performance in Badhaai Ho from Vice-President Venkaiah Naidu on Monday and she's "excited" and "happy." Surekha Sikri, who suffered a brain stroke last year, collected her award in a wheel chair and was honoured with a standing ovation from those present at Vigyan Bhawan. Speaking to IANS after the award ceremony, the veteran actress summed up how overwhelmed she is: "I am feeling really excited about this. It makes me so happy. I want to congratulate the writers of the film. They wrote a very good script. I also thank Amit Sharma for directing this film." 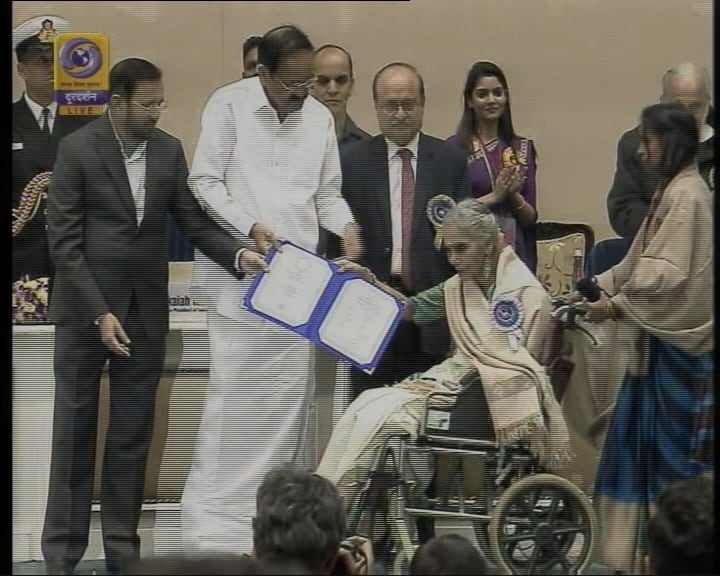 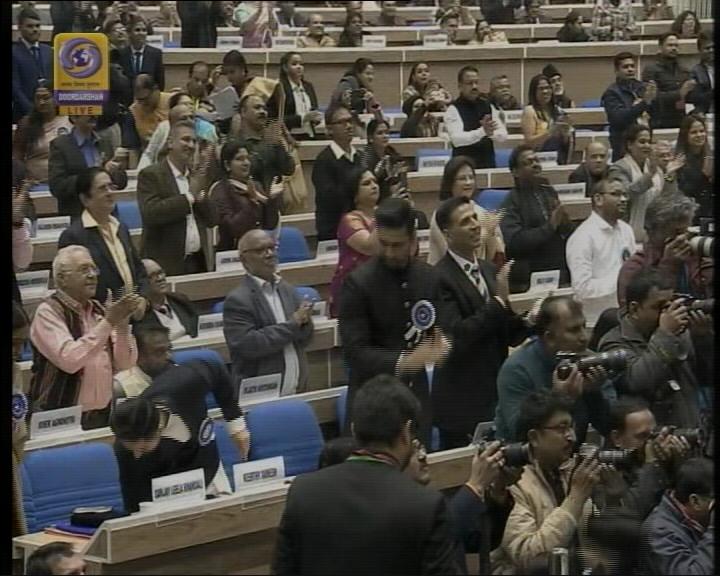 Speaking about Badhaai Ho's recognition at the 66th National Film Awards, director Amit Sharma told IANS: "The experience of going on stage and receiving the award was surreal and filled with pride. I had made this film without any expectations but the love we have received is unparallel. For me this was more special because my father and my partner Aleya Sen, who is also the producer of the film were present at the ceremony and our company Chrome Productions has won a National Award with its Maiden film project Badhaai Ho."

Meanwhile, Ayushmann Khurrana won the Best Actor National Award for AndhaDhun - he shares the award with Vicky Kaushal, who won for Uri: The Surgical Strike.