Vicky Kaushal and Ayushmann Khurrana share the Best Actor prize for their work in Uri: The Surgical Strike and AndhaDhun respectively 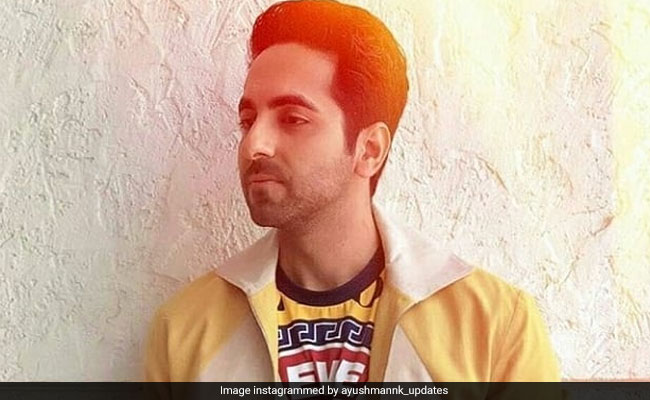 It's a special day for actors Vicky Kaushal and Ayushmann Khurrana and director Aditya Dhar, all of whom featured in the list of National Film Awards announced in New Delhi by filmmaker Rahul Rawail, head of this year's jury. It's the first National Award for all three. Vicky Kaushal and Ayushmann Khurrana share the Best Actor prize for their work in Uri: The Surgical Strike and AndhaDhun respectively. Uri helmer Aditya Dhar won the National Award for Best Director - Uri, for which he also wrote the screenplay, is his first film as a director.

Vicky Kaushal, who plays an army officer in Uri which is based on the surgical strike of 2016, said in a tweet: "Words might fall short to describe the happiness I'm feeling right now." He also gave Ayushmann a shout-out and dedicated his win to his parent, Team Uri, the country and the armed forces. Read Vicky's tweet here:

Ayushmann Khurrana, who was awarded for his role as a young man pretending to be visually impaired in AndhaDhun, said, "Today's honour is a validation of my hard work, my belief system, my journey in movies and my reason to be an actor in the first place." AndhaDhun was a multiple awardee, winning Best Hindi Film among other prizes. Badhaai Ho won the Best Supporting Actress award for Surekha Sikri and the award for Providing Wholesome Entertainment.

Uri was this year's most successful film until being dethroned recently by Kabir Singh. Director Aditya Dhar, whose first Bollywood gig was as lyricist for 2008 film Kabul Express, said in a statement, "15 years of failure, rejection and hard work have led to this moment and it just can't get better than this."