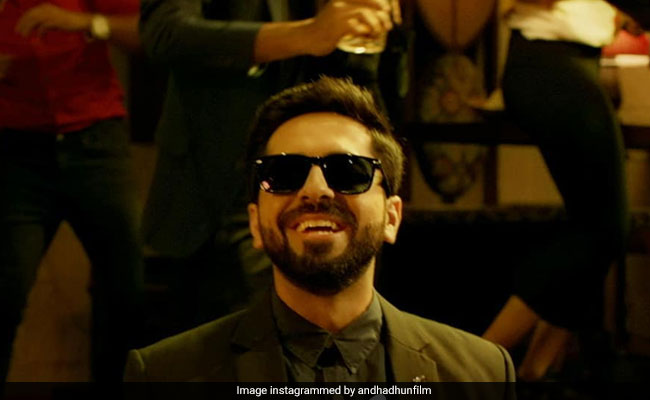 Ayushmann Khurrana in a still from AndhaDhun. (Image courtesy andhadhunfilm)

The National Film Awards were announced in New Delhi today by filmmaker Rahul Rawail, who headed this year's jury. Several films won multiple awards, among them a handful of Hindi films. Gujarati film Hellaro won Best Feature Film; Uri won Best Director for Aditya Dhar and Best Actor for Vicky Kaushal who shared the prize with Ayushmann Khurrana, whose films Badhaai Ho and AndhaDhun also won more than one award. Other multiple awardees include Mahanati, for which Keerthy Suresh won Best Actress, Nathicharami and Padmaavat. See the full list of winners below: