National Award-Winning Sairat to be Remade in Telugu 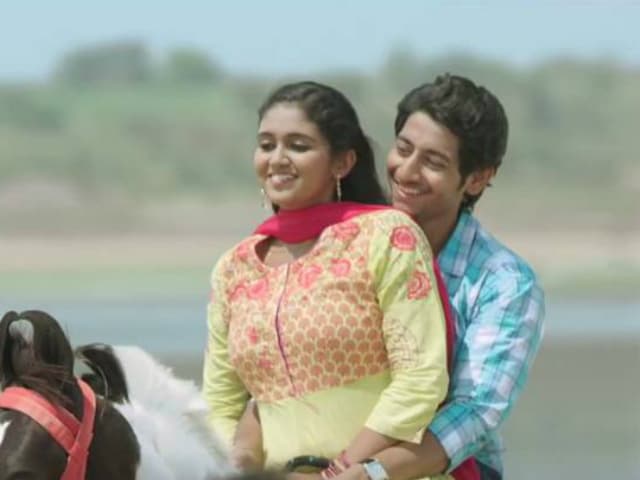 A still from Sairat.

Chennai: The Telugu remake of Marathi blockbuster Sairat is on the cards and it's most likely to be directed by Parasuram.

"We've initiated talks about the remake. However, nothing concrete has yet been decided on the project. I'm immediately committed to a project and only after I wrap this will I be able to think about any other project," Parasuram told IANS.

Directed and produced by Nagaraj Manjule, the film is about the love story of a low-caste boy and a girl from an upper caste landlord's family.

The film is said to be one of the highest grossing films in Marathi industry.

Promoted
Listen to the latest songs, only on JioSaavn.com
Venkatesh also plans to remake the film in Tamil, Malayalam and Kannada.