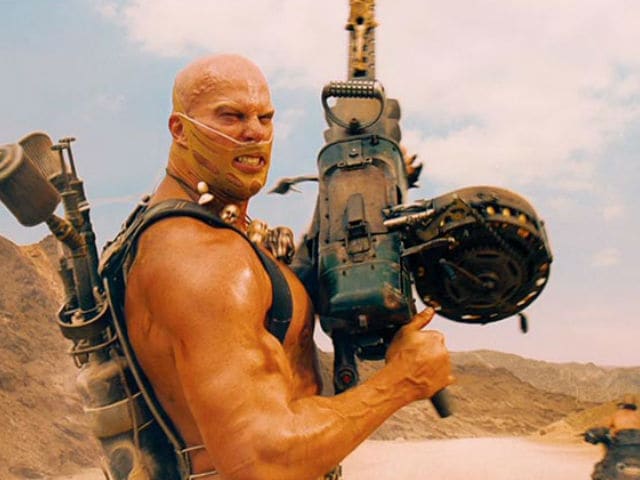 Nathan Jones in a still from Mad Max: Fury Road.

Mumbai: Former wrestler-turned-actor Nathan Jones, who was seen in Mad Max: Fury Road, joined the shoot of Remo D'Souza's A Flying Jatt, recently. While deciding his look in the superhero flick, the makers gave him an electric motor to wear on his forearm for action scenes, which would be given VFX treatment during the post-production stage. 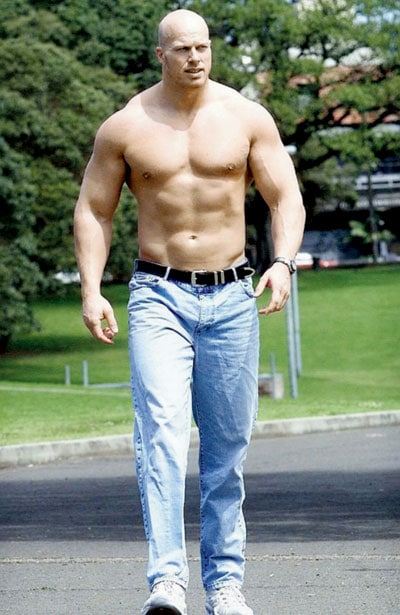 Image courtesy: mid-day.com
A source in the production team says, "Jones plays the villain and was asked to wear a 10-kg live motor as one of his weapons. But we thought it would be difficult both for him and us during the shoot. So, we decided to give him a fake tool that would later be given an authentic look through special effects. But Nathan insisted on wearing a real one." (Also Read: Is it a Bird? Is it a Plane? No, It's Tiger Shroff as Flying Jatt) 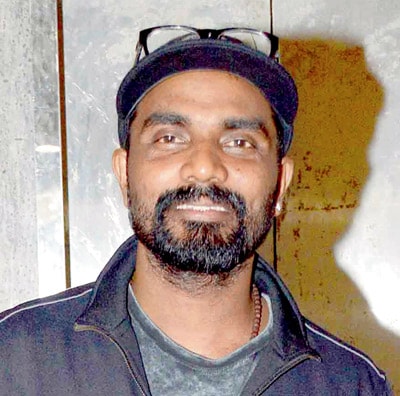 Image courtesy: mid-day.com
The live motor, which has an in-built mechanism to push the gear/arsenal into action, is strapped to his bare forearm for over 10 hours a day.

Says Remo, "I am amazed at Nathan's professionalism. He is going all out to display brute force, unlike what we have seen in Bollywood so far. The live motor is not only heavy, but also requires skill to wear and use, which he has mastered to make sure the scenes look extraordinary."