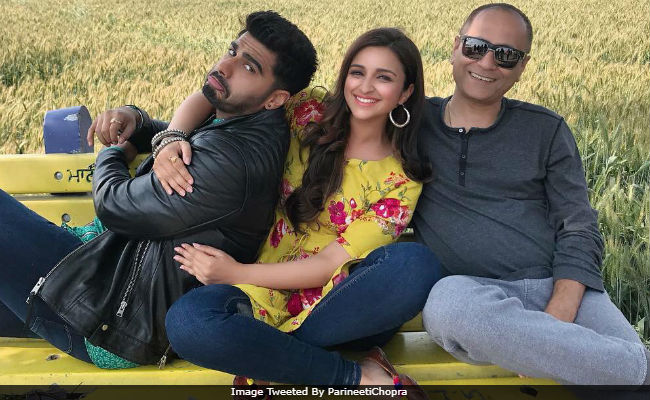 Of co-starring again with Arjun in Sandeep Aur Pinky Faraar and Namaste England, Parineeti told news agency IANS, "More than me, Arjun should be happy as he will get to spend almost a year with me since we are shooting for two back-to-back movies. I am very excited and looking forward to both the films as he is one of my closest friends in the film industry. I am happy he is my co-star."