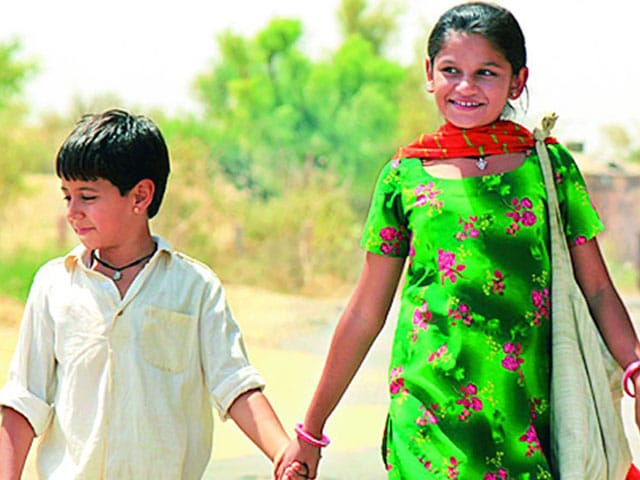 A poster from the film Dhanak

He was also endowed with euro 7,500. The awards were announced on February 15.

We also took special mention with the children's jury. @Dhanakthefilmpic.twitter.com/isgQzc6011

The movie, which features Hetal Gada and Krrish Chhabria, was invited for the Generation Kplus programme at the gala, held from February 5-15.

Promoted
Listen to the latest songs, only on JioSaavn.com
Dhanak was also screened at the prestigious film fest, where it had its world premiere.

Dhanak revolves around an eight-year-old visually challenged boy, whose elder sister promises him that his vision will return before his next birthday. This leads to a journey through Rajasthan.