"I have lived my life with a song in my heart," wrote Nafisa Ali 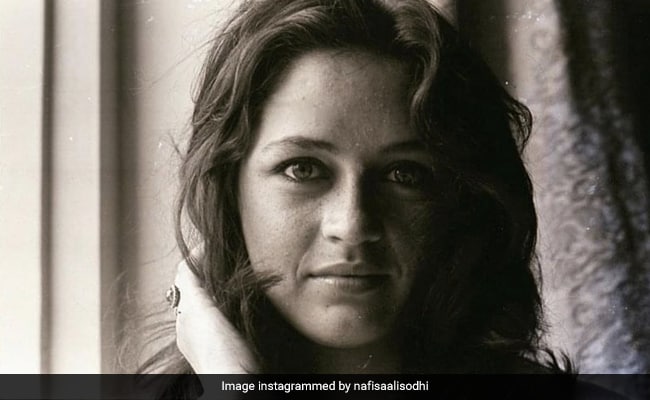 Nafisa Ali, 64 now, has lived her life "with a song" in her heart. She remembered the old times with a couple of throwback shots from her young days. She was 20 when these stunning greyscale shots were taken. Nafisa Ali, sharing these pictures on her social media profile wrote in her caption: "Found these old images of me at 20... I have lived my life with a song in my heart ." She added the hashtags #photography, #youth and #woman to her post. "So beautiful... Always," Sandhya Mridul commented on the post. "Beautiful forever," added another fan on Instagram.

The actress, who stays in Goa with her family, frequently shares posts from her life there. Bonus - Sometimes we get access to Lucky Ali's jam-sessions. See some of her posts here:

Nafisa Ali is still young at heart. These posts right here are proof. Check them out:

Nafisa Ali was the second runner-up at Miss International 1976 that was held in Tokyo, Japan in 1976. The actress, who is also a swimming champion, made her film debut with Shyam Benegal's 1978 film Junoon. She later featured in films like Major Saab, Life In A... Metro and Yamla Pagla Deewana. She also starred in a Malayalam film called Big B in 2007 with Mammootty.