Naagin 5 Teaser: Hina Khan's Fans "Can't Wait" To See Her Back On Screen

Hina Khan will be introduced as the most powerful naagin on the show, over the weekend 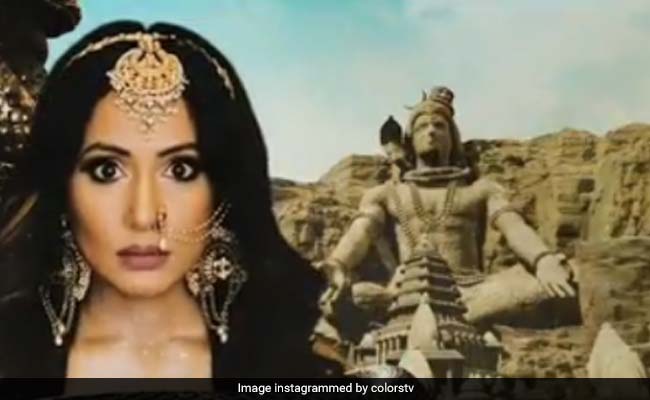 TV star Hina Khan has been trending all of Thursday. The reason? The teaser of the popular TV series Naagin 5 is out and it features Hina Khan as the titular shape shifting serpent or the "sarvasestha naagin" as described in the teaser of the show. The official Instagram handle of Colors TV released the teaser of the supernatural series on Thursday and it been trending big time. In the video, bejeweled Hina Khan is seen sporting a fierce expression. The caption on the Instagram post read: "Khulenge barso puraane raaz aur saamne aayega sabse balshaali Naagin ka chehera. Naagin 5 jald hi, sirf Colors par."

The teaser didn't reveal much about the show or its plot but one thing was clear that Hina Khan's fans are really excited to see her on television once again. In the comments section, remarks like "OMG super excited for Hina," "she will nail it," and "can't wait to watch this," were seen. "The best naagin so far," added another fan. Check out the teaser here:

Hina Khan, a popular name in the Indian television industry, became a household name after starring as Akshara in the popular television show Yeh Rishta Kya Kehlata Hai. The actress was also a part of Kasautii Zindagii Kay 2, in which she played the antagonist Komolika. However, she quit the show after a few months. She also participated in television reality shows like Khatron Ke Khiladi season 8 and Bigg Boss 11.