Mrunal Thakur Is In "DND Mode" As She Visits Chicago. See Pics

Mrunal Thakur shared a picture of her from Chicago on Instagram 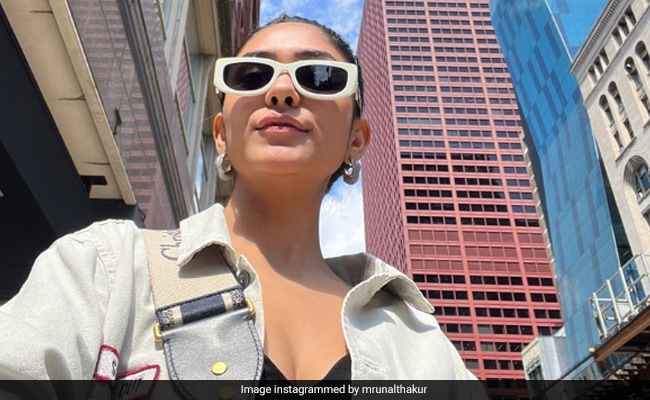 Mrunal Thakur is enjoying her time in Chicago and how. Mrunal, who is currently riding on the success of her recently released Telugu film, Sita Ramam shared a picture of herself from Chicago on Instagram. Her caption read, "Hello Chicago" with a heart emoji. Mrunal also shared a few pictures on her Instagram story, one of which has a picture of the actor in a casual outfit. It reads, "DND Mode on." Another story features a picture of a Pizza, which the actor can be seen enjoying in Chicago. 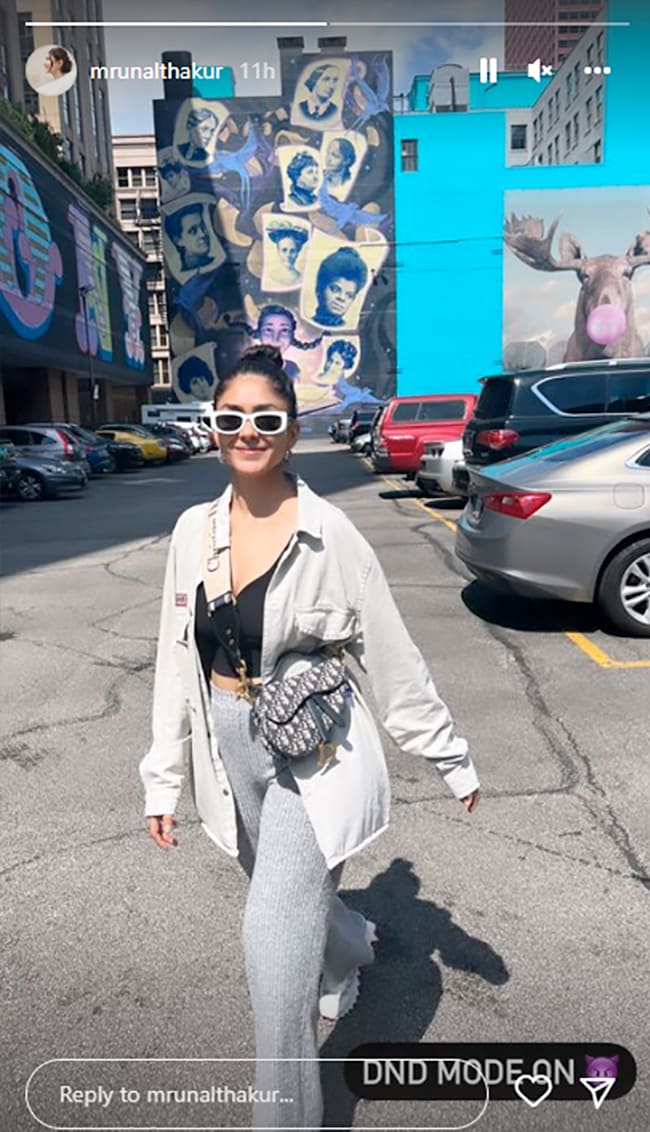 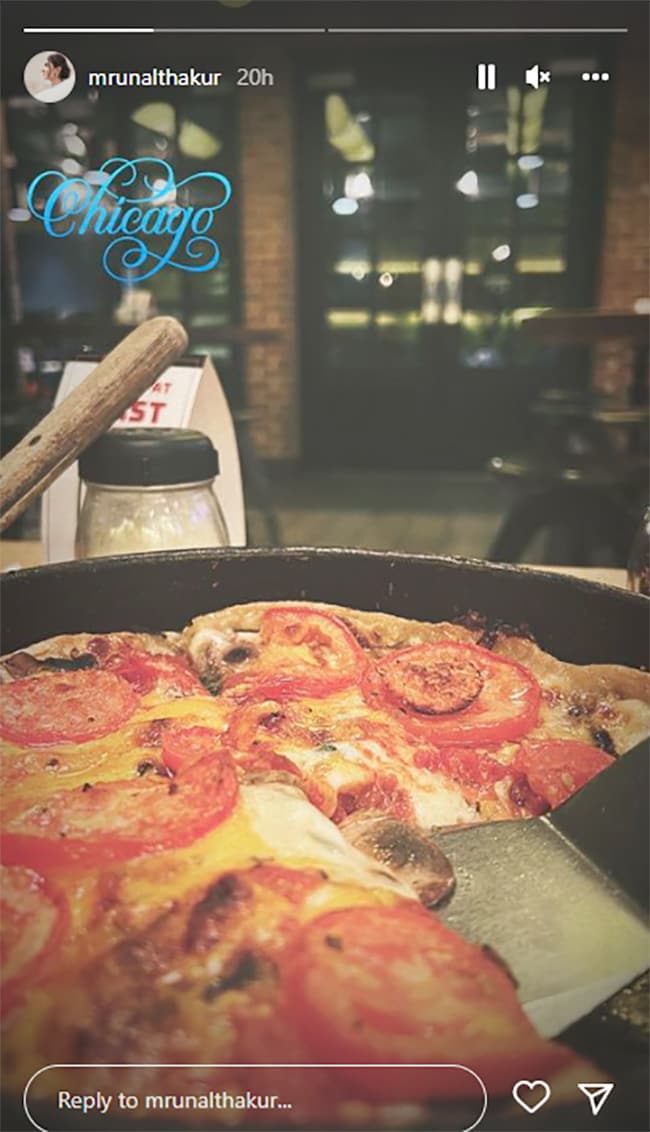 The actor's post had her co-star Abhimanyu Dassani's attention, whose comment read, "Chicago looks good on you."

Mrunal Thakur was recently seen in the Telugu film Sita Ramam, also starring Dulquer Salmaan and Rashmika Mandanna in the lead. Sita Ramam proved to be a huge success at the box office with an opening weekend collection of Rs 17.25 crore. The film which released on August 5 was praised by both audience and critics.

While her film, Sita Ramam continues to mint money at the box office, Mrunal recently shared the teaser of her upcoming film Pippa, also starring Ishaan Khatter in the lead.

Sharing Pippa's teaser on Instagram, Mrunal's caption read, "With a great sense of pride, on this 75th Independence Day, we unveil the teaser of Pippa. An action-packed war drama that brings to life the valour of our soldiers who fought the historic 1971 India-Pakistan war."

Pippa, directed by Raja Krishna Menon, also stars Soni Razdan. It is all set to release in theaters on December 2.