"Mouni will play a villain in the first part. Her character will have shades of grey," said a source 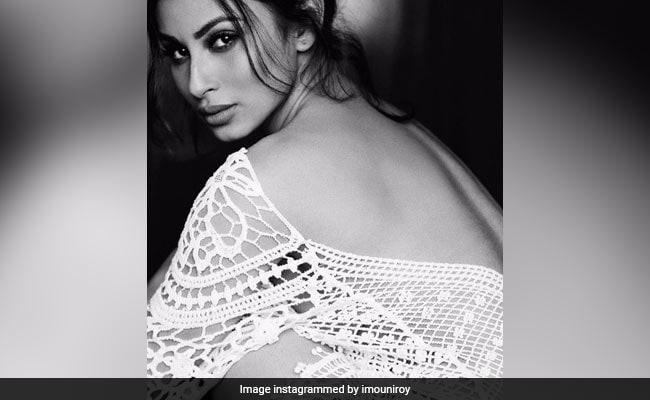 New Delhi: Months after reports that Mouni Roy has joined the cast of Brahmastra, fresh ones suggest that the TV star is very much on board and will play the antagonist in Ranbir Kapoor and Alia Bhatt's upcoming film. Alia and Ranbir's characters will be romantically linked while Mouni will have "shades of grey" suggests a DNA report. "Alia will obviously play the damsel in distress, who is Ranbir's love interest in the trilogy. But Mouni will play a villain in the first part. Her character will have shades of grey," DNA quoted a source as saying. The cast of Brahmastra, which is directed by Ayan Mukerji, is headlined by Amitabh Bachchan.

Preparations for Brahmastra has begun already but the movie is yet to go on floors. Last year, a source close to the film's team told Mumbai Mirror that Mouni will be part of the film's first shooting schedule: "Mouni recently came on board and will start shooting early next year, when the film goes on the floors. For now, Ayan is keeping other details of her role under wraps."

Ranbir Kapoor, Alia Bhatt and the director recently made a trip to Israel for certain preparations of Brahmastra, which is a fantasy adventure trilogy.

If reports are to be believed, Brahmastra will be Mouni Roy's second Bollywood film because she's making her Bollywood debut with Akshay Kumar's Gold already. Mouni Roy's is one of the most anticipated Bollywood debuts of TV stars - Gold releases in August this year while the first part of Brahmastra is slated to hit screens next year.
Comments
mouni roybrahmastra