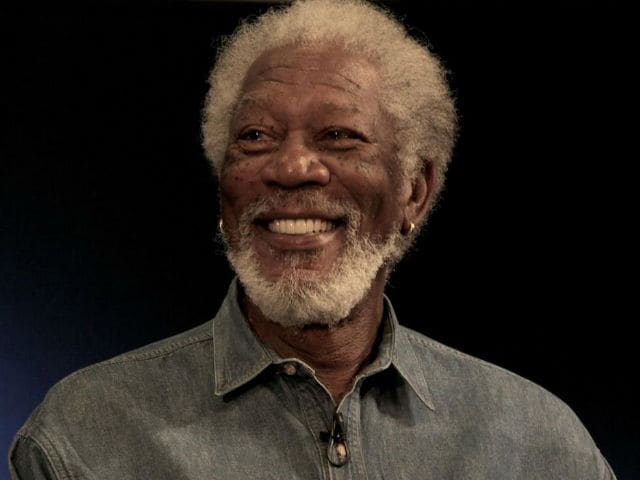 This image was posted on Facebook by Morgan Freeman

The actor was not injured, but the plane was badly damaged as it careened off a runway during an emergency landing.

"I was on my plane on the way to Texas to shoot a segment for The Story of God. Sometimes things don't go as planned and a tire blew on take-off which caused other problems. But thanks to my excellent pilot Jimmy Hobson we landed safely without a scratch. I cannot say the same about my plane," Mr Freenam said in a statement. (Also Read: Morgan Freeman to Star in Down to a Sunless Sea)

No injuries were reported to either the 78-year-old Million Dollar Baby actor or his pilot.

The plane was headed to Houston, Texas, from Clarksdale, Mississippi.