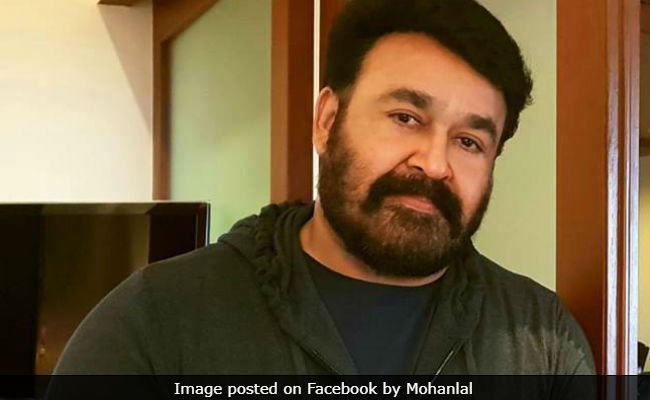 Mohanlal plays the role of Bheem in the film. (Image courtesy: Facebook)

Remember the Rs 1,000-crore budgeted Mahabharata film with Mohanlal in lead role? Well, as per an IANS report, writer MT Vasudevan Nair has asked the filmmakers to return the film's script, based on his critically acclaimed book Randamoozham, which narrates the events of the Mahabharata through Bheem's perspective. Mr Nair told IANS that he wants the script back because of the delay to launch the project. "The agreement with the director was for three years and now it has become four years. Hence, I have asked for it," he told IANS. He had written the film's script in English and Malayalam. Financially backed by a UAE-based Indian businessman, this film was touted to be the costliest Indian bilingual project.

On Facebook, the film's director VA Shrikumar Menon explained that the project has been delayed due to "complicated financial plans" and because he was involved in another film, titled Odiyan. He assured Mr Nair and fans waiting for Mohanlal's film that the project is expected to take off in July 2019.

The original Facebook post written in Malayalam, roughly translates to: "I am at fault for not keeping him abreast of what was happening. I will very soon go and meet him and tell him about the progress. I was very busy with my present project Odiyan

The project was announced last year and soon Mohanlal was roped in to play the role of Bheem, the second eldest of the five Pandva brothers. No other announcements regarding the film's casting were made.