Alia Bhatt and Ranbir Kapoor were holidaying in Sujan Jawai Camp in Jodhpur for the actor's birthday. For their travel diaries, Ranbir was casually dressed in black and olive while Alia Bhatt kept it cute and chic in denims paired with a crop top and a shirt. 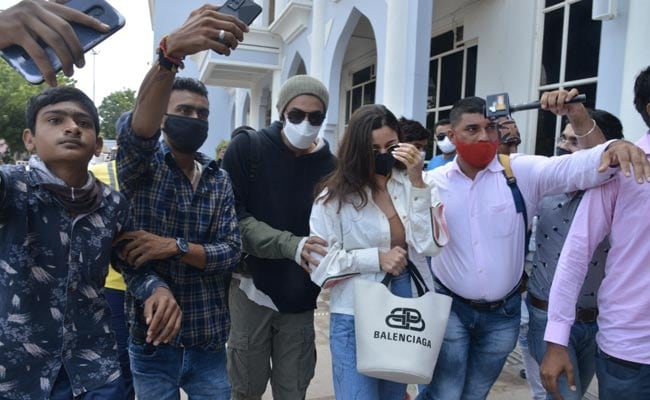 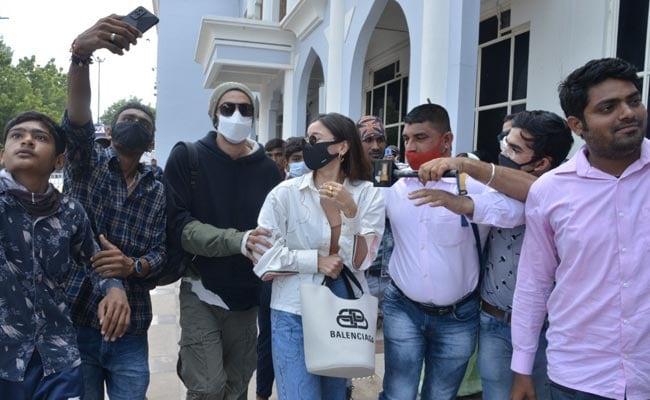 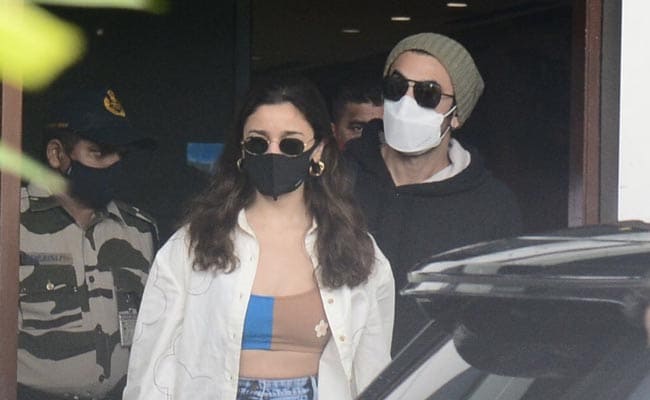 September 28 marked Ranbir Kapoor's 39th birthday - a day he celebrated with his lady love at a luxury stay in Jodhpur. On the evening of his birthday, Alia Bhatt shared a vacation postcard as a birthday greeting and wrote: "Happy birthday, my life." In the photo, Alia Bhatt and Ranbir Kapoor featured in a picnic like setting in the photo - complete with cushions and a picnic mat.

Alia Bhatt and Ranbir Kapoor checked into Jodhpur over the weekend, fanning rumours that they were in Rajasthan for scouting a wedding venue. The couple have been the subject of wedding rumours ever since they started dating in 2018.