Here's a better look at Alia Bhatt's I-miss-you-Ranbir Kapoor look - on Tuesday, she was spotted at Dharma Productions' office and also at a dubbing studio 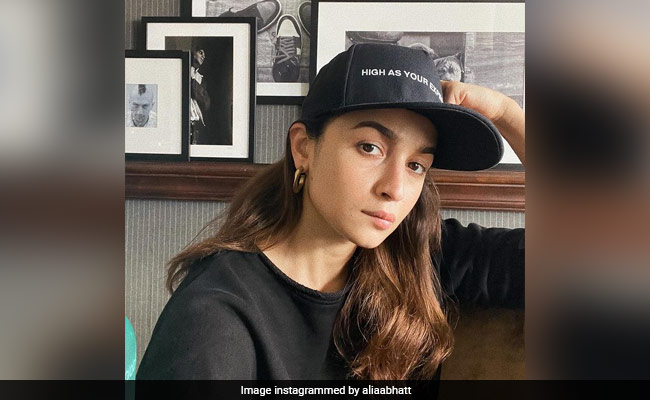 Is that Ranbir Kapoor's cap, Alia Bhatt? Well, yes it is. On Tuesday, Alia Bhatt was spotted attending work appointments in Mumbai, sporting an all-black look complete with a cap, which read: "High as your expectations." On Wednesday, Alia revealed the heart-warming story behind her recent OOTD and it has an adorable connection to her boyfriend, actor Ranbir Kapoor. "When you miss him so you steal his belongings. (And make sure you take many selfies)," wrote the 28-year-old actress. Alia shared a bunch of cute selfies, sporting the Palm Angels' cap, which she styled with a baggy black sweatshirt and black denim shorts.

Here's a better look at Alia Bhatt's I-miss-you-Ranbir Kapoor look - on Tuesday, she was spotted at Dharma Productions' office and also at a dubbing studio. 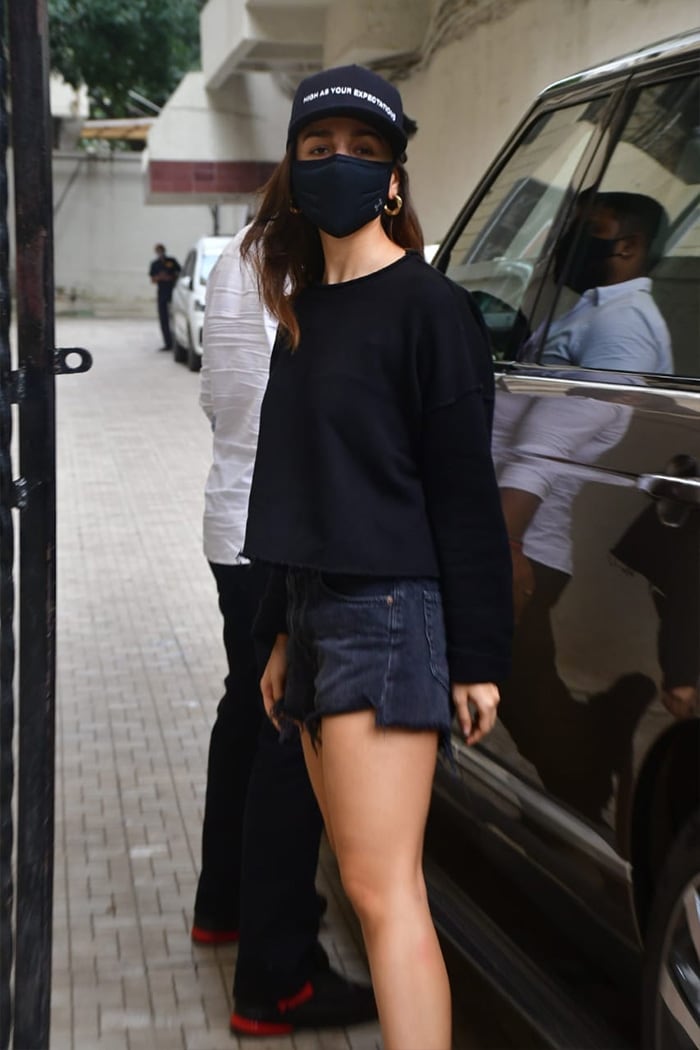 We spotted Ranbir Kapoor wearing the "High as your expectations" cap in September 2017, when he touched down in Mumbai from a trip: 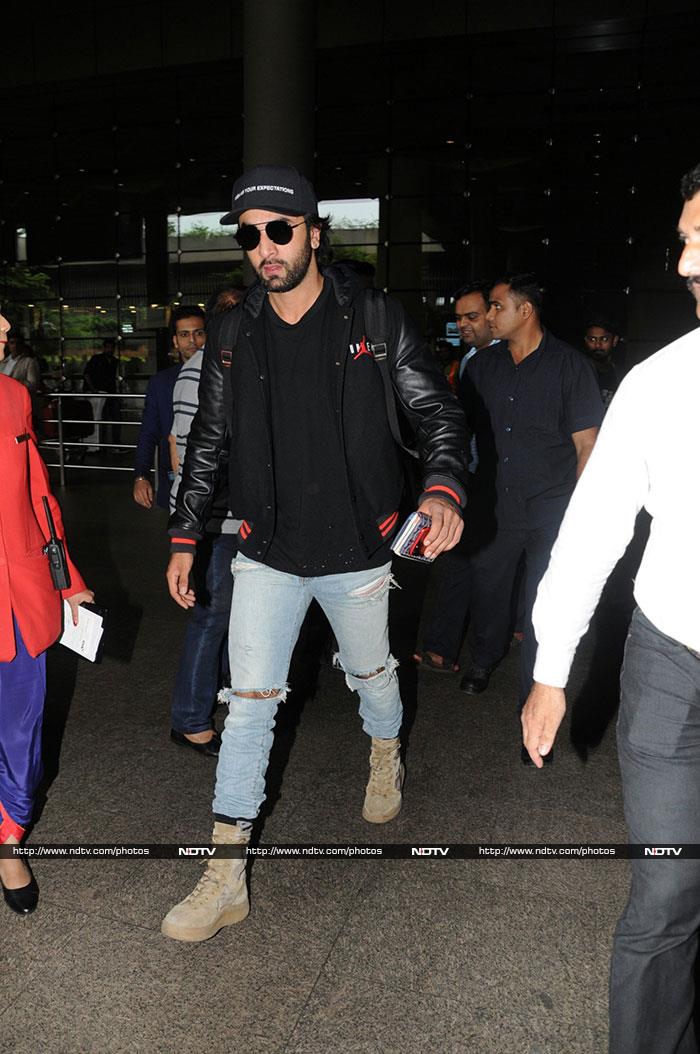 Ranbir Kapoor is officially not on social media - he is said to operate on Instagram via a secret account. And making up for his absence is Alia, who often sends love notes to Ranbir on Instagram. Earlier this year, when Ranbir had contracted COVID-19, Alia poured her heart out in this post: