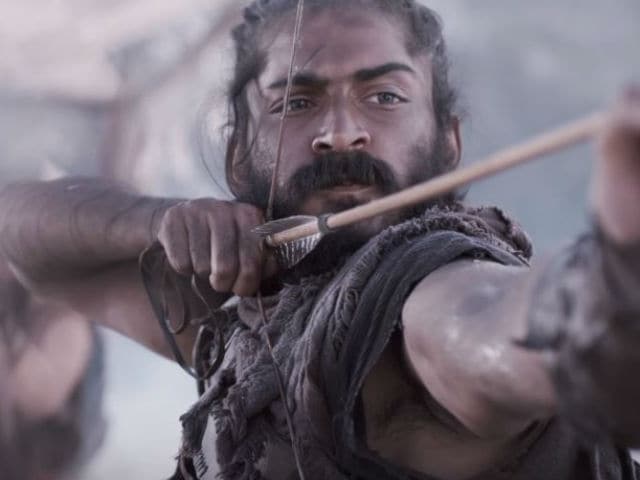 A still from the film Mirzya.

What a brilliant trailer!!!! Visually breathtaking.....welcome to the movies @HarshKapoor_@SaiyamiKher !!!! This is going to be HUGE!!

Mr Mehra released the film's trailer at an event in Madrid, where he is one of the IIFA attendees.

Here's an exclusive picture of @RakeyshOmMehra straight from #Madrid during the unveiling of #MirzyaTrailer at @IIFApic.twitter.com/mMye5uVsap

In the three-and-a-half-minute clip, we see Saiyami talking about her childhood sweetheart (presumably Harshvardhan), who is says is now gone. Now engaged, Saiyami is still looking out for her true love. And then, a fight ensues. The action sequences look fantastic.

Meanwhile, keep calm and watch this: