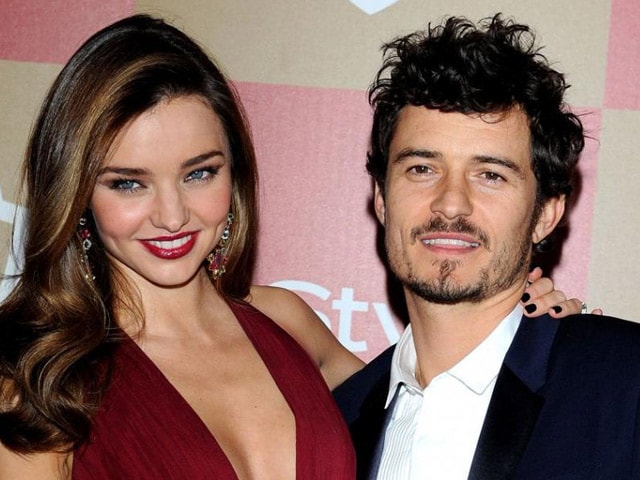 Orlando recently confirmed that they will spend Christmas together.

The 31-year-old model, who parted ways with The Pirates of the Caribbean actor in 2013 after being married for three years, said she is single and really happy to be so, reported Contactmusic.

"It's tough. It's not easy going through all of that and I never thought I would. But we work our way through it," she was quoted as saying.

Promoted
Listen to the latest songs, only on JioSaavn.com
Miranda also revealed that the couple, who have a three-year-old son Flynn, want to make things as easy as possible for him. "We agree on pretty much everything when it comes to Flynn," she said.

Meanwhile, Orlando recently confirmed that they will spend Christmas together.