Mila Kunis Being Sued For Allegedly 'Stealing a Pet Chicken' 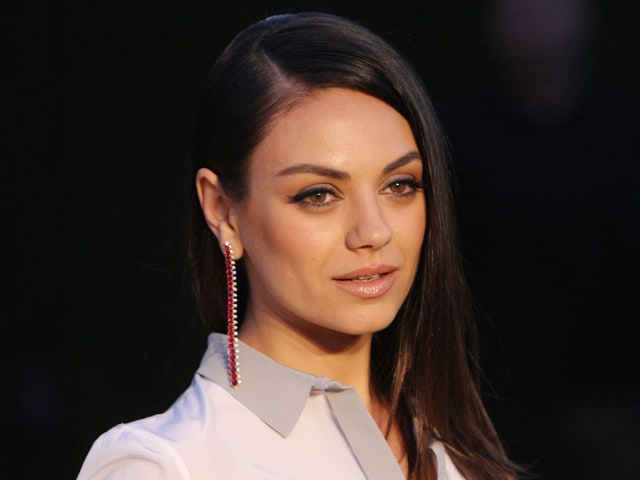 Los Angeles: Friends With Benefits star Mila Kunis has been hit by a lawsuit for stealing a chicken from a woman claiming to be an old childhood friend.

Kristina Karo, who is trying to launch a music career - is suing Mila, 31, for US$ 5,000, claiming that the Black Swan actor stole her pet chicken 25 years ago in Ukraine.

Kristina claims that Mila stole the pet chicken, named Doggy, and later apologised, saying, "You can have any other chicken as a pet."

Mila is being sued for causing "emotional distress". However, in a video, uploaded by her husband, actor Ashton Kutcher, the actress is seen making fun of the unusual claims.

Promoted
Listen to the latest songs, only on JioSaavn.com
"I was devastated. I was weeping. I was dumbfounded," Mila said sarcastically of finding out about the legal action.

"I was like, 'Which chicken did I steal?' I was obviously in the village when I stole these chickens so I apologised to this woman," she said.