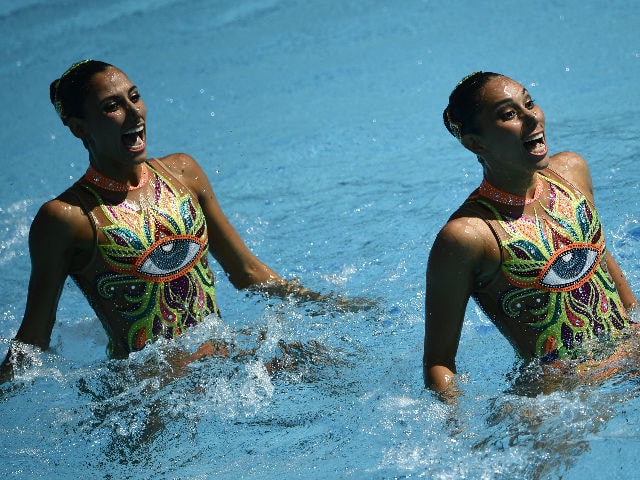 New Delhi: When Akshay Kumar filmed the song Aila Re Aila in 2010, he didn't know that six years down the line, a synchronized swim team from Mexico would revive it like this at the Rio Olympics.

Mexican #SynchronisedSwimming team dancing to 'Aila Re Aila'
Too Good@akshaykumar@dalermehndipic.twitter.com/yrGjv4XWzt

Mexcian synchronized swimming pair Karem Achach and Nuria Diosdado performed their piece to the song from Akshay's film Khatta Meetha during the Duets Technical Routine preliminaries. They've qualified for the finals, prompting Akshay to tweet: "Superb stuff. Congratulations to them for qualifying for the finals." 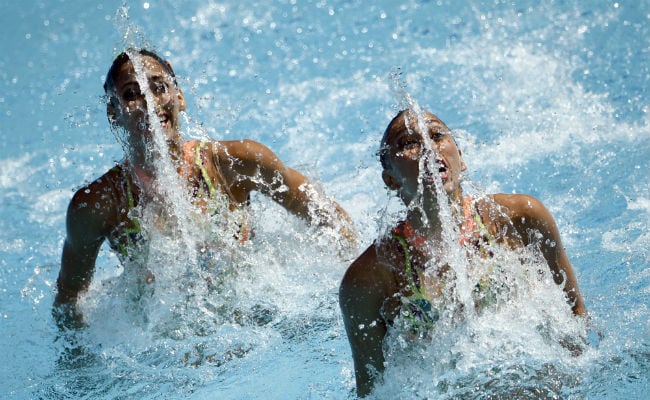 Here's a look at the original song from Khatta Meetha: