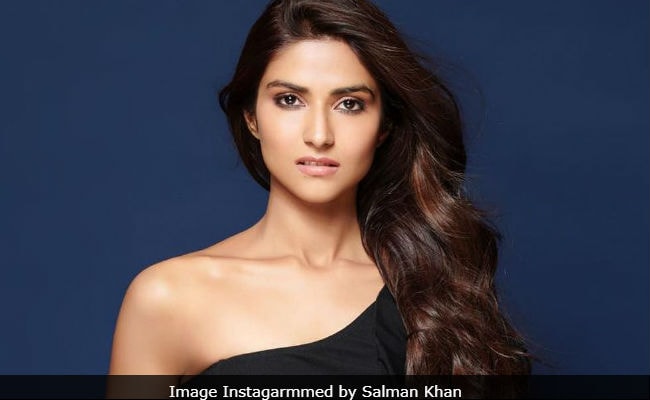 Salman Khan has quite a bit of a reputation for launching newcomers in Bollywood. After giving big breaks to several actors in Bollywood, Salman Khan is all set to launch Pranutan Bahl, who happens to be the granddaughter of none other than legendary actress Nutan and the daughter of Mohnish Bahl. On Monday, Salman Khan introduced Pranutan as "Zahero (Zaheer Iqbal) ki heroine" on Instagram. Salman captioned the post" "Yeh lo! Zahero ki heroine mil gayi. Swagat karo Pranutan Bahl ka. Proud to introduce Nutanji's granddaughter and Monya's (Mohnish Bahl) daughter to the big screen."

Nutan Bahl was one of the most popular actresses in the Sixties and Seventies. She is best-known for her performances in films such as Seema, Sujata, Bandini, Milan and the 1978 film Main Tulsi Tere Aangan Ki.