Meet 'Intimacy Consultants,' Who Teach Actors The Right Way To Make Out

Just as plays have used fight consultants for decades, now the title of intimacy director or consultant is appearing more often in the credits 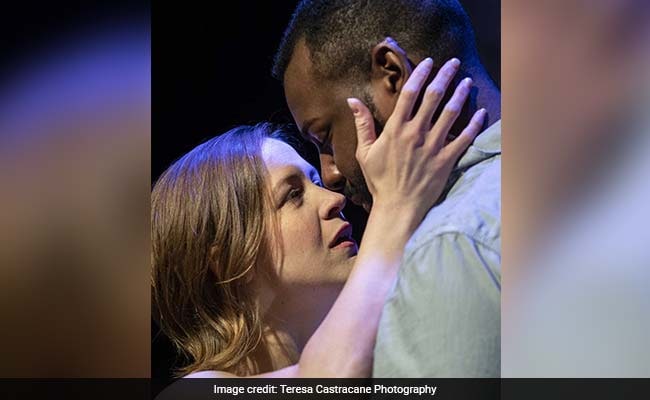 When it was time for the big sex scene in the world premiere of Switch at the Fringe Logan Arts Space in D.C. last month, it wasn't enough to let the actors wing it.

It was time to call in an intimacy consultant.

Just as plays have used fight consultants for decades, both for the safety of the actors onstage and to ensure convincing portrayals, now the title of intimacy director, choreographer or consultant is appearing more often in the credits.

"As an actor, I can't tell you the number of times where I've been told by a director, 'So, kiss there,' without any further direction or insight on where a person's hands go, who initiates, who stops, how long does it go?" says Emily Sucher, intimacy consultant for Switch. 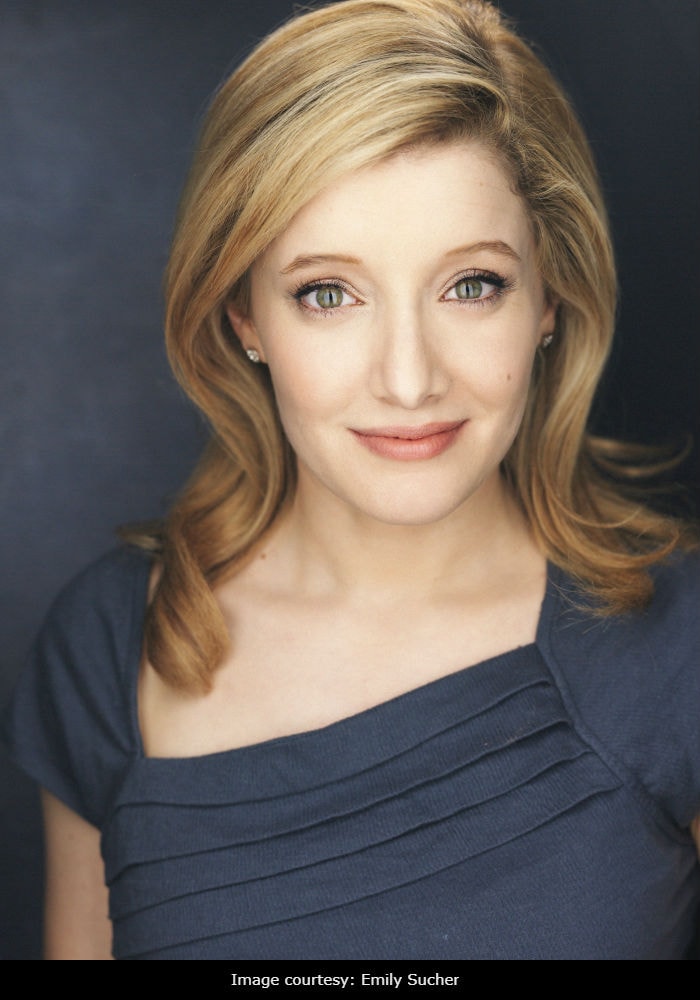 "If somebody is involved in a kiss, and an actor slips a tongue in somebody's mouth when they're not expecting it, that could really startle somebody," she says.

The effect on the actor would be to become tense onstage and affect the performance. But it could go deeper.

"I don't think it's a stretch to say that a lot of people have experienced some type of trauma. Someone could innocently stumble upon something that could make someone else freeze up. They may not mean to, but if the boundaries aren't set from the beginning, if they don't have clear, precise choreography, someone could end up being hurt," Sucher says.

Leaving actors to fend for themselves can be unpredictable, even among actors who mean well.

And certainly, there are some actors who don't mean well, she adds. "We've definitely read stories in the news about people willfully taking advantage of another actor. When there's nobody responsible for setting clear boundaries, it gets very confusing."

Sucher became aware of the need for intimacy direction after reading about the Profiles Theater scandal in Chicago, where an artistic director and actor was accused of taking advantage of cast members for years. (The company has since closed.)

Sucher is studying with Intimacy Directors International, which began two years ago, and is creating a standardized approach to intimacy direction that stresses context, communication, consent, choreography and closure.

So when it came time to direct a production of Vietgone at Denver Center of the Performing Arts this summer, she hired one.

"It's a script where the playwright has written 'They kiss passionately, she rips off his shirt, she jumps on him,' " she says. "When I looked at all that I thought, 'Oh boy, I think I need for that show not just a fight choreographer, but an intimacy choreographer, as well.' "

Previously, she says, "I think sometimes people may not have been as mindful in approaching it; hence, the great need to create safe spaces in all of our rehearsal rooms," she says.

"Just about everybody in the theater either has a story that they either have experienced, enabled or committed," says Tonia Sina, a theater professor in Oklahoma City who is co-founder of IDI. "A lot of people leave the theater because of trauma, because they don't ever want to be onstage again. They switch industries, because of how abusive it could be. So we're just hoping that we can make the industry safer and make it a more welcoming place."

Studying theater pedagogy with an emphasis on movement at Virginia Commonwealth University, she wrote her 2006 thesis on "Intimate Encounters: Staging Intimacy and Sensuality," about the need for intimacy direction.

"It came from my own experiences of abuse as a child, and throughout my teen years and as a minor onstage, as well, having to perform sex acts as a 14- or 15-year-old, and in one audition, as a 15-year-old auditioning for Juliet with an 18-year-old Romeo, having to kiss at an audition," she says.

Such incidents occurred frequently in theater, she says, "because there were no rules that people were following. So that was the goal: to create a standard protocol."

And rules of love onstage are similar to those of war. "It's about making sure your partner is safe, both emotionally and physically," Sina says. "Stage combat is a little more about avoiding being stabbed in the eye with a sword. Whereas intimacy is more about avoiding sexual harassment and abuse, and, therefore, emotional trauma."

Some have been doing intimacy choreography for more than a decade without the group, though. Cliff Williams III, a longtime fight director on D.C. stages, has been doing some variation on intimacy direction for 12 years. 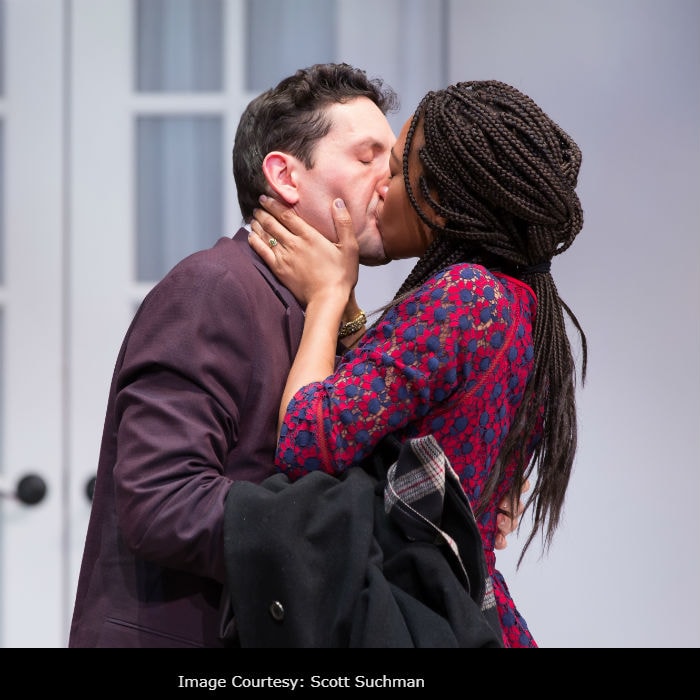 "When I was coming up, no one talked about intimacy," Williams says. "As a matter of fact, the first show I worked on, they referred to it as sexography.

"Obviously that doesn't leave the same feeling. Things are changed. You need to refer to it as intimacy as opposed to just sex, because it really could involve anything from kissing to a full nude for half the show."

Williams says there is an increase in the use of intimacy directors because theaters and producers "want to give their actors every opportunity to have their actors feel safe and feel comfortable."

But, he adds, they are also "seeing as a potential problem in this #MeToo movement, and they want to cover their butts on it."

Although many intimacy directors began their practice fight directing, Sucher says, she was influenced more by her work in the medical field.

"I teach medical students how to do breast and pelvic exams and how to speak with their patients, establish consent, using appropriate language during those exams to put their patient at ease and empower them as much as possible, so they can speak up for themselves," Sucher says.

That's the way it is for Sina. "We want to treat intimacy just like choreography of any other style. It's not something to be ashamed of, just because it's about intimacy," she says.

"We actually do a lot of de-sensitivity with my intimacy directors, so that we don't blush when we talk about body parts. It's just another body part. It's an arm, it's an elbow, it's a breast. There are names for those things."

(Except for the headline, this story has not been edited by NDTV staff and is published from a syndicated feed.)
Comments
stage intimacy