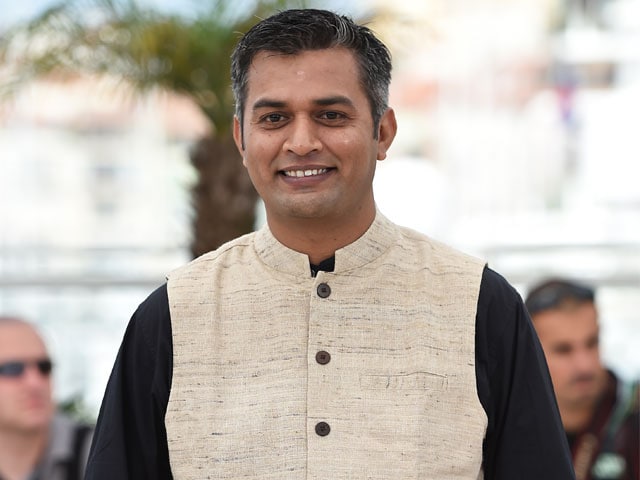 Neeraj Ghaywan thanked everyone for their wishes on Twitter

The movie, which explores the journey of four people from a small town, won the Promising Future Prize and the International Federation of Film Critics (FIPRESCI) Award at the ongoing festival on Saturday.

"I'm ecstatic about winning these two awards for India and the team of Masaan more than myself. This was long overdue. We had a truly global team that was purely driven by passion and utmost honesty, which has gotten us this far. I can't wait to show this film in India," Mr Ghaywan said in a statement.

Promoted
Listen to the latest songs, only on JioSaavn.com
He also thanked everyone for their wishes on Twitter

Yet again I am trying to scroll through an avalanche of mentions and wishes. I want to thank EACH ONE OF YOU! #Masaan

Neeraj Ghaywan, who worked with filmmaker Anurag Kashyap as an assistant director in Gangs Of Wasseypur and Ugly, also thanked him on Twitter.

2nd award for India!! #MASAAN MOST PROMISING NEW COMER! See @anuragkashyap72 what your mentorship has got me to! pic.twitter.com/ToQ7IQjzrw