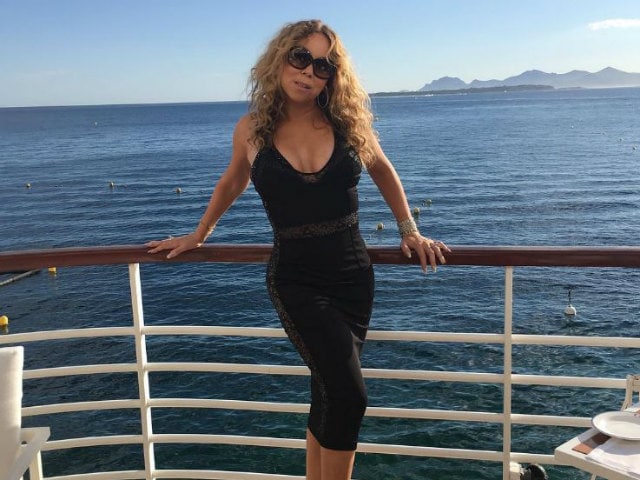 Alison Carey, a former prostitute who is HIV positive, reportedly returned to her old ways, when she was caught as part of an undercover operation, reported People magazine .

Alison had been using a local hotel for the past week, allegedly posting her information online.

Authorities received a tip off about the adverts, which referenced her superstar sister's hit song Fantasy, and launched an investigation, which resulted in the sting.

Alison, 55, was caught after approaching an undercover police officer, who had posed as a customer.

She was arraigned in Saugerties Town Court and is currently being held on USD 1,000 at Ulster County Jail, ahead of a court hearing on Tuesday.

Alison reportedly told arresting officers she was Mariah Carey's sibling as she was being taken into custody, and her identity was confirmed with an Internet search by Saugerties Police Chief Joseph Sinagra.

The singer is yet to comment on her sibling's arrest. She has been estranged from Alison and their brother Morgan.