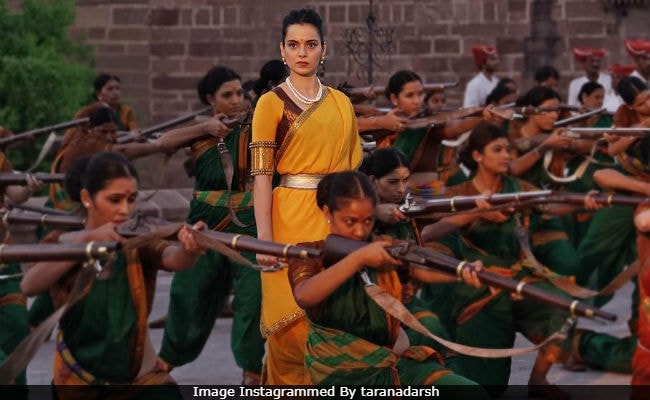 In his review for NDTV, film critic Saibal Chatterjee gave Manikarnika 1 star. "Manikarnika blows history to smithereens and reduces the Rani of Jhansi, one of greatest warriors India has ever known, to a stunt queen, turning the film in the bargain into an outright travesty of cinema. The story of the queen's short but glorious life deserves a movie all right but a much better one than this," he wrote.

Manikarnika is a biopic on Rani Laxmi Bai and Kangana headlines the film. Ankita Lokhande, Jisshu Sengupta, Zeeshan Ayyub, Danny Denzongpa and Atul Kulkarni are also part of the film.

Manikarnika has been co-directed by Kangana Ranaut and Krish, who, after the film released, outraged over the actress taking primary credit for the biopic, when most of his work has been retained in the final cut.