Mani Ratnam's Next To Go On Floors on October 6 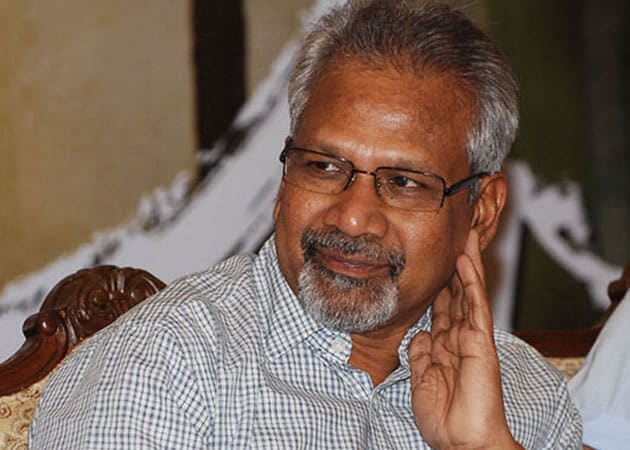 Malayalam superstar Mammootty's son Dulquer Salmaan plays the lead in the movie. "Last day of shoot for Shamitabh tonight (Wednesday). Will be starting Mani (Ratnam) film from October 6. I am walking the path with the force which guides me (sic)," cinematographer PC Sreeram tweeted.

The filmmaker is reuniting with Sreeram in the upcoming project after a decade. The duo last worked together in Tamil romantic-drama Alaipayuthey.

The film's leading lady is yet to be finalised.