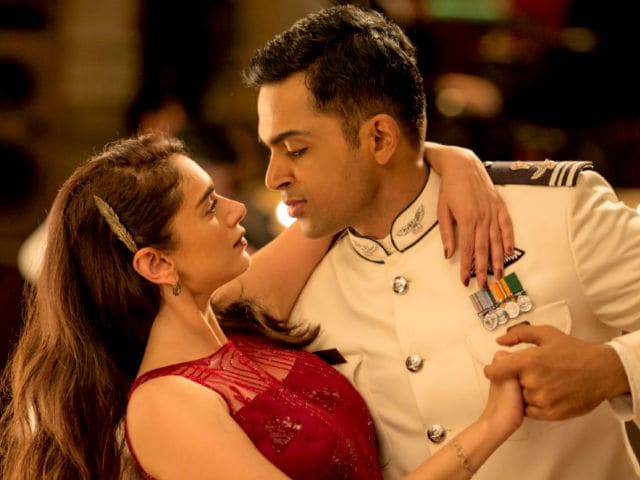 New Delhi: The trailer of Mani Ratnam's upcoming romantic drama film Kaatru Veliyidai released on Thursday and went viral almost immediately. The trailer of the film, starring Aditi Rao Hydari and Karthi, has been watched over 10 lakh times in less than a day. The film reunites Mani Ratnam and music composer AR Rahman. Their magic still resonates in the music albums of films like Roja, Bombay, Iruvar, Dil Se, the latest being 2015 film OK Kanmani. From the trailer we know that Karthi and Aditi's love story bears the wrath of war, as Karthi plays the role of an Air Force Officer.

The trailer of Kaatru Veliyidai is testimony that audience can expect superb locales and phenomenal music in the film. The film also stars K. P. A. C. Lalitha, Shraddha Srinath and Rukmini Vijayakumar.

Promoted
Listen to the latest songs, only on JioSaavn.com
Meanwhile, Kaatru Veliyidai is Aditi's second Tamil film after 2007's Sringaram. The actress told iFlickz.com that it was her dream to work with Mani Ratnam. Talking about the roles Mani Ratnam wrote for his film's female protagonist, Aditi told iFlickz.com: "I find Mani sir's heroines to be gentle, yet headstrong. They are loving, yet stubborn. They are free spirited and yet can be vulnerable. You can see that they have the courage to love, but they also possess the courage to walk away from that love with equal passion. Many a time, they are goofy and uninhibited and yet, they can be grace personified. But above all, they are always endearing. As an actor, I always dreamt of being a Mani Ratnam heroine."