Maneesh Sharma 'Wouldn't Have Made' Fan Without Shah Rukh Khan 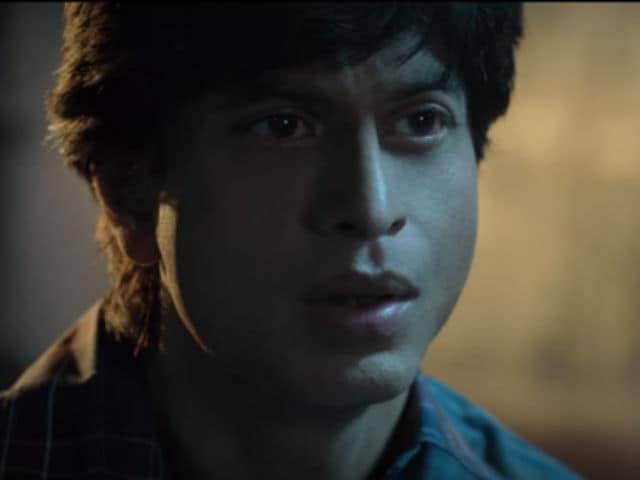 Mumbai: Fan director Maneesh Sharma said that he was amazed with actor Shah Rukh Khan's enthusiasm and would like to imbibe it.

"With all that experience and adulation at this age, one would think of chilling out. But he (Shah Rukh) is enthusiastic as a 16-year-old when it comes to work," Maneesh told PTI.

"To keep that excitement intact is what matters. I hope I can be enthusiastic like him after 10 years also to direct a film. He (Shah Rukh) is the most experienced person we had on the sets. He has done it all, achieved things be it superficial, worldly, personal or professional. We know his journey, adulation and accolades," added Maneesh.

Maneesh, who worked as an assistant director on Aditya Chopra's Rab Ne Bana Di Jodi, said that Shah Rukh is like an open book.

"I wrote the film keeping Shah Rukh Khan in mind. I was clear that the film will be made with Shah Rukh or else it will not be made. I was adamant to have him," said Maneesh.

Maneesh said he did not get an easy access to Shah Rukh because of Yash Raj Films.

"I had met Shah Rukh without knowing anyone at his home for an hour. In 2004, when I was doing my graduation, I called up his spot boy and I got to meet him at Mannat. Adi (Aditya Chopra) was surprised when I told him about this," said Maneesh.