Mahesh Babu Refuses to go Shirtless For Next 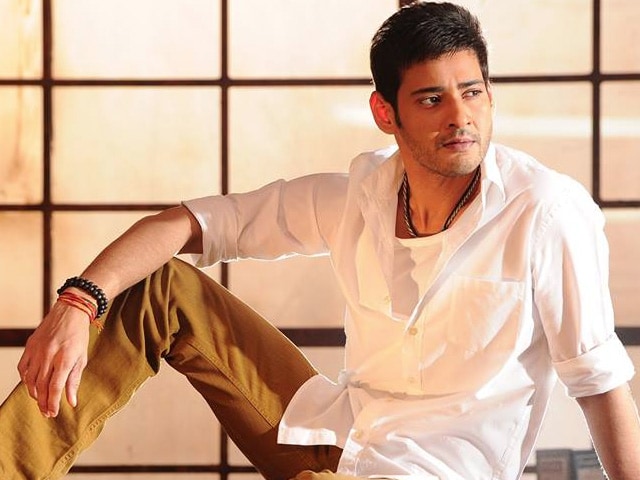 Chennai: Superstar Mahesh Babu, who is against going shirtless in his films, has once again refused to do it for his Telugu movie, tentatively titled, Srimanthudu despite being requested by the director.

"Director Siva wanted Mahesh to sport his worked out abs in the film, but he was certain that he wouldn't go shirtless. Siva felt since Mahesh had exclusively worked on his body for 1: Nenokkadine, he wanted him to flaunt it," a source from the film's unit told IANS.

Promoted
Listen to the latest songs, only on JioSaavn.com
In Telugu action-thriller film 1: Nenokkadine, directed by Sukumar, the actor did take off his shirt for a shower scene but he didn't flaunt his abs.

Other than that Mahesh Babu, in his over decade long career, has never gone shirtless.