Mahasweta Devi Dies at 90. What a Life, Tweets Film World 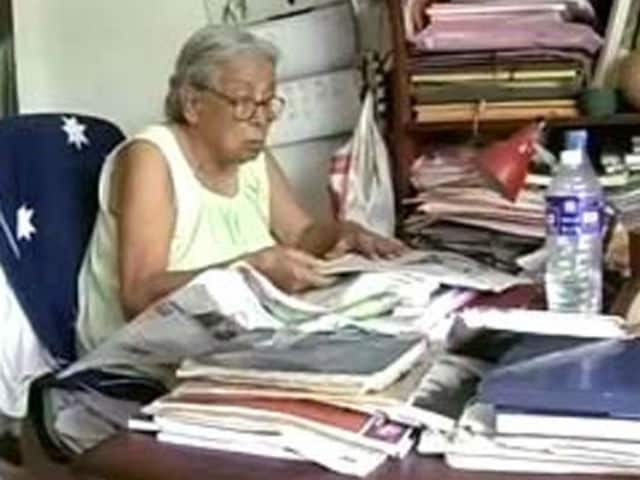 A file photo of Mahasweta Devi.

Mahasweta Devi died at a city nursing home on Thursday following prolonged illness, an attending doctor said. She was 90.

She is survived by her daughter-in-law and grandchild. Over the years, several of the writer's novels were made into films. Films like Hazaar Chaurasi Ki Maa and Rudaali were based on her works.

It's a black day for us.the greatest writer Mahashweta Debi expired today around 3.15pm.we have grown up reading her books.r est in peace

Sad to hear about Padma Vibhushan Mahasweta Devi. Her immense contribution to the world of literature will always be https://t.co/Ro4PyfbuHS

The woman who walked with the broken and refused to sit with the 'great'! Writer Mahasweta Devi passes away in Kolkata. What a life !!!!

Actor Rahul Bose wrote on Twitter: "Tremendous loss. Meeting her you were struck by her principles and courage. And what writing. #MahaswetaDevi #RIP."