Lingaa Distributors Plan To Go on Indefinite Fast from January 27 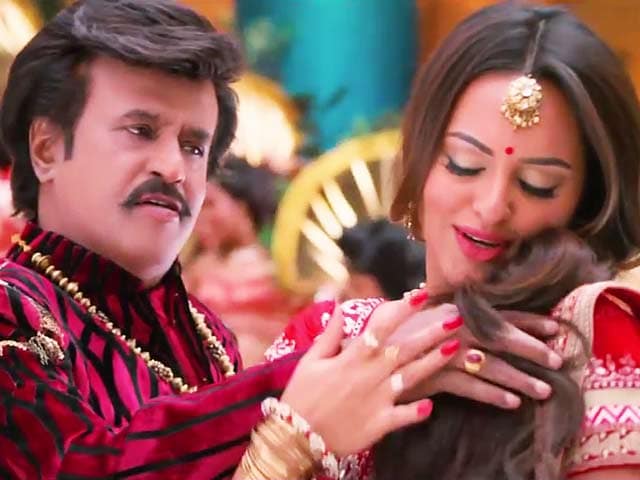 A still from Lingaa

Several distributors of Rajinikanth's Lingaa are planning to again go on an indefinite hunger strike from January 27, since no "amicable agreement" has been reached yet between them and the film's producer over compensation of the film's failure.

Seven distributors are likely to participate in the fast.

"It's been over ten days since our first fast and we still haven't heard from producer Rockline Venkatesh. We were assured an amicable agreement will be reached upon soon but there seems to be no sign of it. Hence we've decided to go on fast again," distributor Singaravadivelan told IANS.

"We plan to fast from January 27 until this issue is resolved. Several distributors from other regions will also join us this time," he said.

Singaravadivelan, who distributed the film in Trichy and Thanjavur regions, said he recovered only 40 percent of the down-payment.

"A film starring Rajinikanth usually reaps profits in the opening weekend itself but even after a month since its release, most distributors didn't even recover half of what they had invested," he said.

Promoted
Listen to the latest songs, only on JioSaavn.com
K.S. Ravi Kumar-directed Lingaa, according to trade sources, is said to have done business worth nearly Rs.100 crore, but since the distributors bought the film at exorbitant rates, most of them suffered heavy losses.